It seems that Portugal’s much-celebrated port wine was invented by chance. A shortage of French claret at the end of the 17th-century had wealthy wine connoisseurs searching for suitable alternatives.

Portuguese table wines did not travel well, losing some quality during the exportation process, so local growers tried adding some brandy to steady their fermentation and whilst doing so inadvertently discovered the missing ingredient for port.

Port wine begins its long life in late September when the grapes in the vineyards lining the steep, rocky banks of the River Douro become ripe and ready for harvesting.

For three weeks the grapes are hand-picked by local villagers who descend on the Douro from outlying areas to gather the crop, often singing sweetly in unison in a ritual that hasn’t changed much since the 18th-century.

The wine then sits in vats for a year during which time it ferments before some brandy is added.

The wine is then transported to the famous lodges on the waterfront at Vila Nova de Gaia (indicated on the map below), opposite Porto on the south bank of the River Douro, where most port is made.

The rubies, all redolent of berries, plums and strawberries, are matured in large oak vats while the tawnies, which are older with notes of walnut, dried apricot and almond, are kept in smaller vats.

The declaration of a vintage year must receive official approbation from the port growers’ association in Porto.

Just for the records, the best vintages ever recorded by Sandeman were in 1815, 1847 and 1927, which have been declared the greatest ports of the past two centuries.

There are many different ways of enjoying port wine besides the more traditional custom of slowly sipping a glass to round off a hearty meal. It can be drunk chilled with champagne, for instance, or savoured as a French-style aperitif, while others simply use it to enhance their cooking.

A fitting finale to this is the story of Englishwoman Rebecca Hewison (née Ramsdale) who passed away in a nursing home on the 22nd of September 1994, a month before her 113th birthday. Born in Grimsby on the 19th of October 1881 (the year Billy the Kid was shot and Picasso was born), she married George Hewison, a stonemason, in Grimsby in 1905 and went on to live a long and happy life, moving to be with her daughter Frances in North London in 1938 and later relocating with the family to Berrynarbor in Devon in 1963. When Hewison was 105 she returned to her hometown of Grimsby and in 1990 she met the Queen Mother. She was a keen supporter of Grimsby Town football club and met the team in 1991, the year she turned 110. She was also taken for flights in aeroplanes and helicopters at Humberside Airport and simply amazed each and every person who met her. When asked about her secret for such a long and active life her answer was always the same; she attributed her longevity to a regular glass of port wine.

Good health! Or ‘saúde’, as they say in sunny Portugal.

A Taste of Portugal 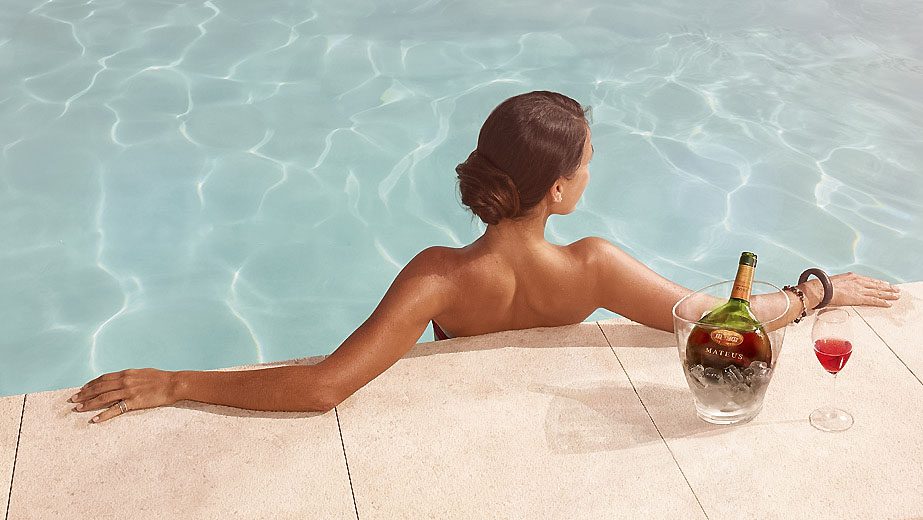 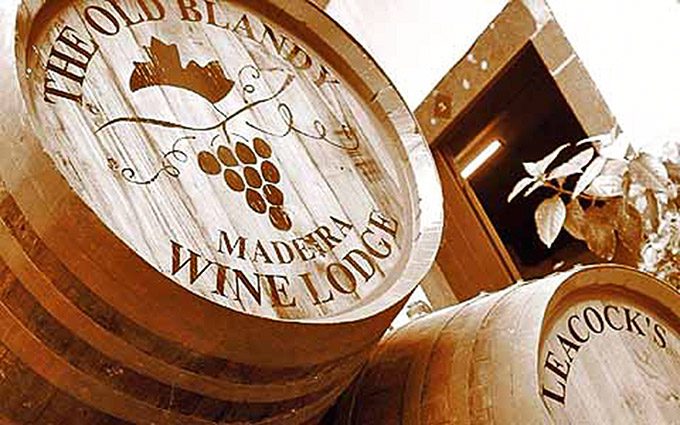 The Timeless Taste of Madeira