Lisbon's miradouros offer the best views of the city

Loosely translated as ‘lookout points’, the miradouros of Lisbon offer visitors the chance to absorb the city’s urban kaleidoscope from a series of privileged vantage points. This enchanting city built on seven hills often surprises people with these popular belvederes that appear quite suddenly and unannounced in many parts of the capital.

Much more than a piece of ingenious town planning or an architectural gem, a miradouro is a neighbourhood hub, panoramic selfie spot, outdoor café, children’s playground, lovers’ lane and communal front garden in one.

Foremost of these is the hilltop on which stands Lisbon’s most important monument, the Castle of São Jorge (indicated on the Google map below). All the city’s main squares are conveniently spread out beneath – notably Rossio, Praça do Comércio, Praça da Figueira – making it the most photographed view of the Portuguese capital, and on a clear day it’s even possible to see Pena Palace in Sintra far in the distance.

Walking down from the castle brings you to another of Lisbon’s best belvederes, the Miradouro de Santa Luzia. Featuring a pergola with tiled pillars, walls and benches, this splendid inner city oasis offers soothing respite from the summer heat and the steep cobbledstone alleyways. The view from its bougainvillea-clad terrace spans the tiled roofs of the ancient Alfama quarter down towards the massive Tagus river basin and beyond.

One of the best miradouros for a grand view of the Tagus estuary is the one that connects Avenida 24 de Julho with Rua das Janelas Verdes, from the cool, shady garden of Lisbon’s Ancient Art Museum. From there, Lisbon’s huge harbour unfolds with container ships, freighters, towboats and windjammers along with the occasional backdrop of a giant white cruise ship gently gliding in or out of port.

Another magnificent view is revealed a few hundred metres to the east. A trip up Rua de São Paulo on the Bica funicular (Elevador da Bica) allows visitors the chance to linger at the Miradouro de Santa Catarina and ponder on Portugal’s long and chequered history in the shadow of the famous Adamastor statue. This grimacing sea monster represents the immense fear the intrepid 15th- and 16th-century ocean sailors of Portugal had as they rounded the Cape of Good Hope, as depicted by Luís de Camões in his epic poem, Os Lusíadas.

The miradouro on Rua de São Pedro de Alcântara, ideally situated alongside the upper terminus of the Glória funicular, is more like an inner city garden than a lookout point. Here visitors are afforded a picture postcard view of the castle, with the ancient sprawl of the Alfama and Mouraria quarters draped down the slopes beneath its imposing walls.

Located in one of the capital’s loftier quarters overlooking the eastern fringes of central Lisbon, the Miradouro da Graça is a popular vantage point from which to admire one of Europe’s most ancient cityscapes. Behind this spectacular belvedere stands an Augustinian monastery founded in 1271 featuring a magnificent church inside.

Last but not least, one of the highest viewpoints in the capital is the evocatively-named Senhora do Monte (Lady of the Mount), whose broad vista majestically encompasses the old Mouraria quarter, Graça Church, the Tagus Estuary, the castle of São Jorge and most of downtown Lisbon. 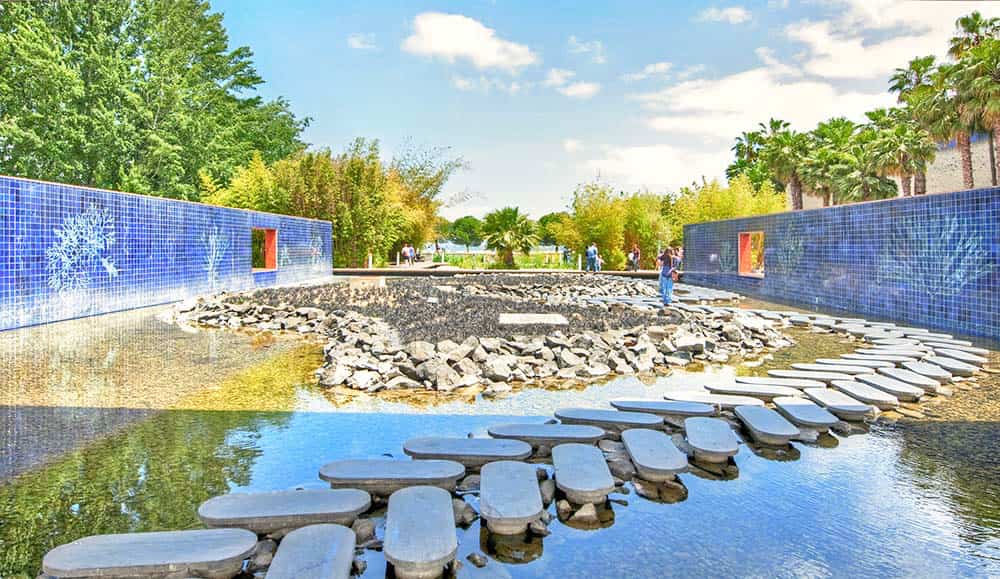 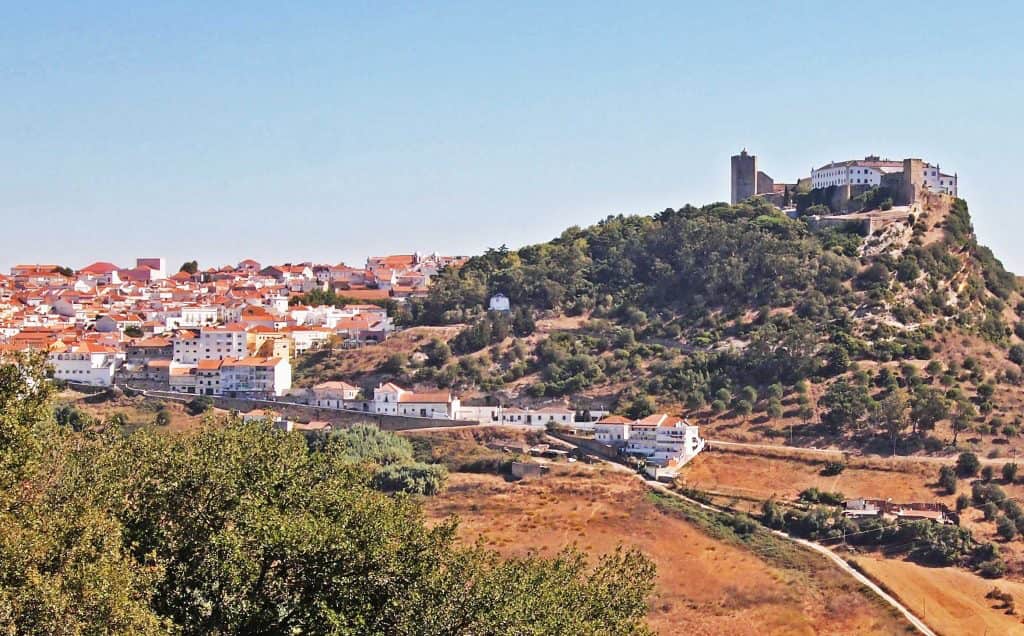 The Town of Palmela