Napoleon’s attempts to conquer the Iberian Peninsula came to an abrupt halt when his army under Marshall Massena encountered the Lines of Torres Vedras, a defensive stronghold designed to protect the Portuguese capital.

Bolstered by 152 redoubts and forts, 600 pieces of artillery and garrisoned by 34,125 men, the multi-layered Lines of Torres Vedras extended almost 90 kilometres in total, culminating in a final barrier around Lisbon.

On the 17th of April, 1810 Napoleon amassed an army of 86,000 men to launch an offensive against Portugal. Some six months later, the French led by Marshall Massena encountered the Lines of Torres Vedras and hastily retreated.

In the words of his adversary, Arthur Wellesley, the 1st Duke of Wellington: “The decisive engagement of the war in Portugal was also the shortest and the least bloody. On the 14th of October, a gun mounted in redoubt number 120 fired a single round to warn Massena not to press his reconnaissance too close to the Lines of Torres Vedras. The Marshall raised his hat and retired out of range.”

One of the most intriguing aspects of the project was its concealment. Despite the magnitude of the undertaking, and the fact that it took a whole year to complete, the entire construction remained a closely-guarded secret.

Many sections of the Lines are still perfectly intact and can be visited as part of an organised history trail known as the Rota Histórica das Linhas de Torres. 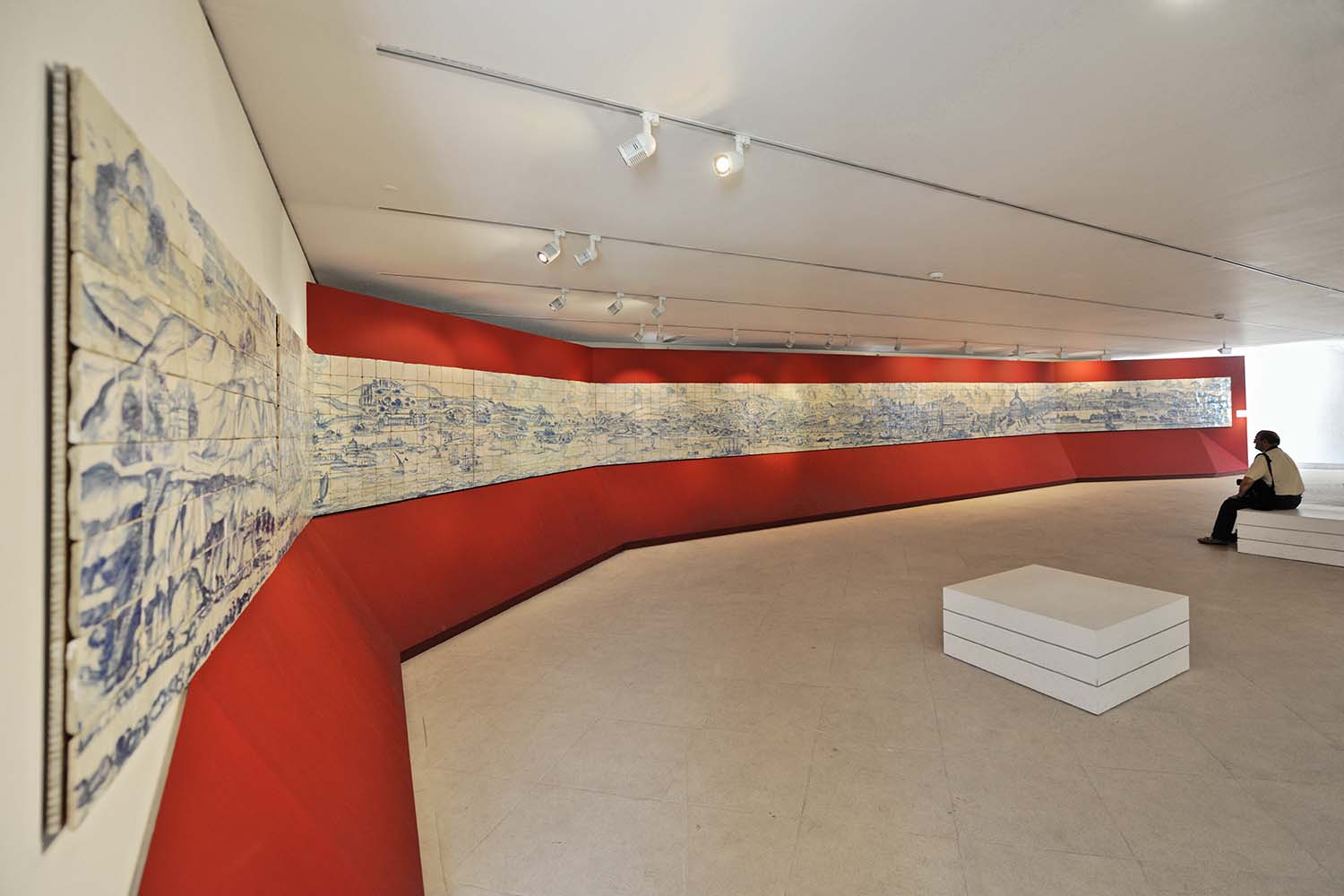 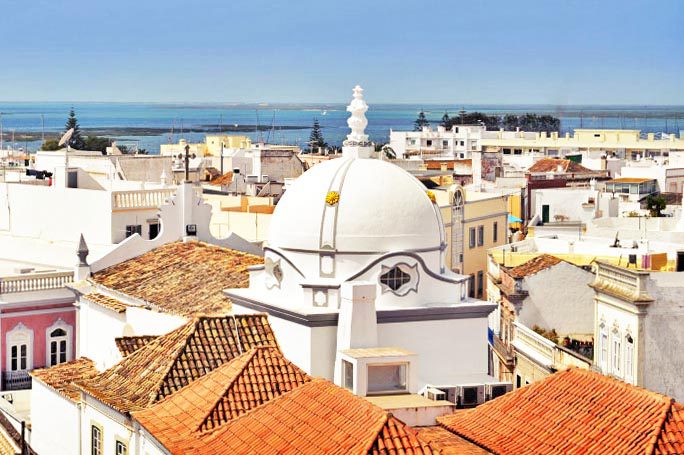