Barcelos is renowned for its pottery and large weekly market

Located on a hill above the River Cavado, Barcelos is one of the prettiest places in the north of Portugal. From its origins as a settlement in Roman times, the town later developed into a flourishing agricultural centre and achieved political importance during the 15th century as the seat of the First Duke of Bragança.

Today, Barcelos is best known for its pottery, most notably the brightly-painted clay cockerel, whose crowing saved a man from the gallows according to the local legend.

Built in 1704, the octagonally-shaped church of Senhora da Cruz was built over an old chapel where a local cobbler was said to have had a miraculous vision of a cross etched into the ground. The 500-year-old Feast of the Crosses occurs each May at this church.

Home to the huge weekly market, the centrally-located Campo da República is one of the largest open squares in Portugal. Each Thursday, visitors can browse amongst the market’s vast range of Portuguese pottery, most of which is handmade in small cottages and factories in the surrounding countryside.

Destroyed by the great earthquake of 1755, the ruins of the Dukes of Bragança Palace now serve as an open-air museum featuring a 15th-century cross depicting the story of the cockerel.

At Areias de Vilar, just 7 kilometres from Barcelos, the 15th-century Benedictine church of Vilar de Frades features a west front dating back to the 11th century. 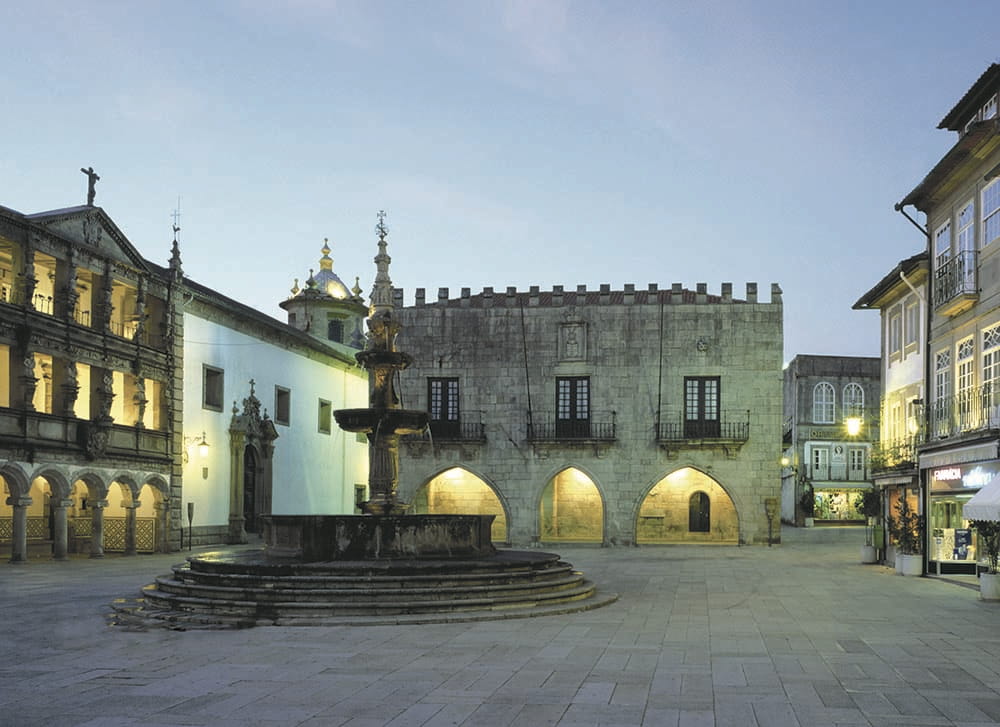 The Coast Town of Viana do Castelo 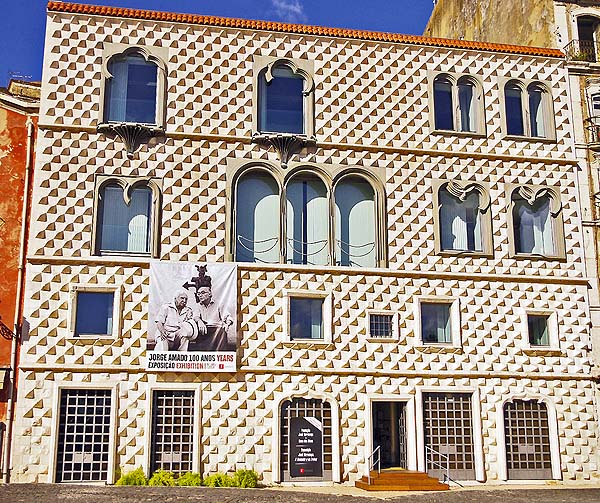