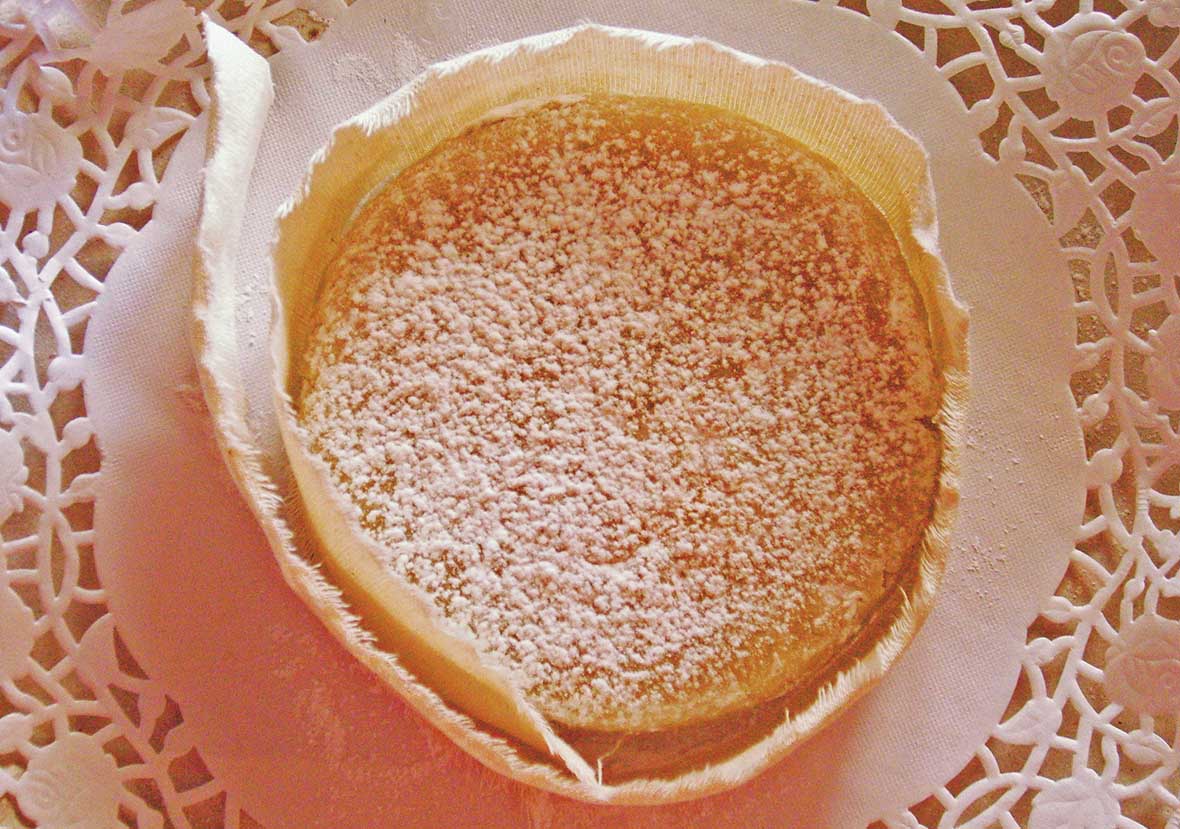 Home-made cakes are a tradition in Portugal

In Portugal, a love of all things sweet is perhaps a lip-smacking legacy of the country’s long period of Moorish occupation, especially in the south of the country.

Fundamental to Portuguese daily life, including on the Atlantic islands of Madeira and the Azores, cafés and cake shops (pastelarias) range from small, local, family-run businesses with a regular clientele to the larger, more modern establishments with smartly-dressed waiters/waitresses and often an inviting outdoor sun terrace.

The good news for visitors with a sweet tooth looking to sample the different types of food in Portugal is there’s a wide variety of pastries of all shapes and descriptions served in small restaurants, cosmopolitan cafés and traditional tea houses in towns, cities and small villages the length and breadth of Portugal.

Over the centuries, the Portuguese have developed an astonishingly varied selection of cakes, sweets and puddings, many of which were invented in convents and monasteries through confections of sugar, honey, cinnamon, pine nuts, ground almonds, lemon, egg yolks, etc. to produce doces conventuais (convent-style sweets).

A good example of this is the world-famous pastel de Belém, the creamy custard tart baked in thin flaky pastry that was first invented in 1837 by Hieronymite monks living at Lisbon’s Jerónimos Monastery and is now sold by the thousand at the Antiga Confeitaria de Belém (indicated on the Google map below) – the ingredients of which are still a closely-guarded secret.

It was the Arabs who first introduced almonds (amêndoas) to Portugal, an ingredient that has since become a mainstay of many cakes and sweets in the sunny Algarve, along with the abundance of oranges ripening in citrus groves across the region.

Topped with crystallised fruit, the unmistakably round-shaped bolo rei (king cake) is baked all over the country as an integral part of the Christmas celebrations, along with other Yuletide favourites like filhoses (deep-fried sweets made with eggs, flour, orange zest and/or pumpkin) and rabanadas, Portugal’s very own version of French toast.

A particular favourite in the north of Portugal is the rich almond cake known as toucinho do céu (pictured above), which literally translates as ‘heavenly bacon’, and the ever-popular arroz doce (rice pudding) which is said to have originated in the lush, green Minho region, home to the sparkling vinho verde wine.

Visitors to the Minho region will also have the chance to try the famous pudim do Abade de Priscos, a kind of crème caramel made with sugar, egg yolks, lemon zest, cinnamon and bacon that was invented by a 19th-century priest who resided close to the ecclesiastical city of Braga.

The enchanting Douro region in Portugal’s famed port wine country serves up a rich array of locally-made confections such as the sugared almonds of Torre de Moncorvo, the wonderful chestnut cakes (falachas) of Mesão Frio and the irresistible doce de Donsumil (lemon and soda cake) produced in the nearby village of the same name.

Further south in the charming Beiras region of central Portugal you’ll want to taste the famous oves moles of Aveiro (syrupy, cooked egg yokes shaped as barrels or boats) and the excellent queijadas de Coimbra, which are small curd cheese tartlets made in the ancient university city of Coimbra.

The great plains of the Ribatejo close to Lisbon are also known for their tasty confections, most notably the cavacas da Rainha (little flat sponge cakes glazed with sugar syrup) and fios de ovos, the hugely popular egg strands that are eaten on their own as a delicious dessert or incorporated into some of the many other creations produced in kitchens throughout the region.

And when in the south of Portugal, make sure you try the rich, sticky cake of dried figs, almonds, sugar, chocolate, cinnamon and aniseed known as morgados de figo (a speciality in the Algarve) and the enticing sericaia, a very sweet pudding made with egg, sugar and cinnamon that’s often served with poached Elvas plums (ameixas de Elvas), a staple dessert often made by hand in the restaurants and tasquinhas (back-street eateries) of Portugal’s alluring Alentejo region.