Belmonte Castle is the birthplace of Pedro Álvares Cabral

Perched high on a line of hills near the Serra da Estrela mountains of central Portugal, Belmonte is a medieval village of considerable charm commanded by an imposing 13th-century granite castle.

Located just off the main road south of Guarda (which at 1,053 metres is the highest city in Portugal), it is one of twelve aldeias históricas (historic villages), a government-sponsored initiative to promote the immense heritage of the beautiful Beiras region.

Belmonte’s most famous son is without doubt Pedro Álvares Cabral, a major figure of the Age of Discovery who was born in the village in 1467. As a young and very ambitious sea captain of just 32 years old, he commanded a fleet of thirteen ships with some 1,500 men that departed from the shores of Lisbon on the 9th of March, 1500.

Six weeks later Cabral dropped anchor off the north-east coast of Brazil, becoming the first Portuguese navigator to reach South America. It was also the first known expedition to have touched all four continents of Europe, Africa, America and Asia.

Built in the 13th century, Belmonte Castle (the village’s key attraction) became the birthplace of the young explorer in 1467 after his father received it as a loyalty payment from King Afonso V and adapted it as the Cabral family residence.

One of the region’s most prominent landmarks, the castle offers today’s visitors fine views of the Estrela mountains and the surrounding Lower Beiras countryside from its towering keep, which stands proud at an altitude of 615 metres above sea level.

Adjacent to the castle stands the church of São Tiago which is of the same period and has many interesting features, including a a painted 14th-century granite pietà and the pantheon of the Cabral family, although the navigator’s body now rests at the Convento da Graça in Santarém.

Also worth seeing is the lovely parish church on the other side of Belmonte which contains the same treasured granite statue of Nossa Senhora da Esperança (Our Lady of Hope) that accompanied Cabral and his courageous crew on that epic voyage of discovery.

Belmonte (located on the Google map below) is also famed for its well-preserved Jewish Quarter (featuring a restored synagogue) which lies below the castle walls. Many jews fled Portugal at the time of the Inquisition and their story is told at the nearby Museu Judaico (Jewish Museum).

Other popular village attractions are the Discoveries Museum illustrating the achievements of Cabral and his contemporaries during the great Age of Discovery and the Olive Oil Museum (Museum do Azeite) which comprises three floors of fascinating artefacts relating to the importance of this vital crop, along with a very well-kept olive grove and an excellent on-site restaurant.

A mile north of the village stands an imposing three-storey tower (Centum Cellas) that was once a Roman military headquarters (praetorium) thought to have been part of a 1st-century villa linked to the tin trade which thrived along the main road that connected the northern Portuguese city of Braga with Mérida in south-west Spain.

Belmonte is also within easy striking distance of many key parts of central Portugal, including Estrela Mountain (mainland Portugal’s highest point) and the delightful city of Castelo Branco less than an hour’s drive south of the village.

Other places worthy of note in very close proximity to Belmonte include the magnificent city of Guarda (most notable for its 14th-century cathedral) and the charming town of Covilhã, the hub of Portugal’s thriving wool industry. 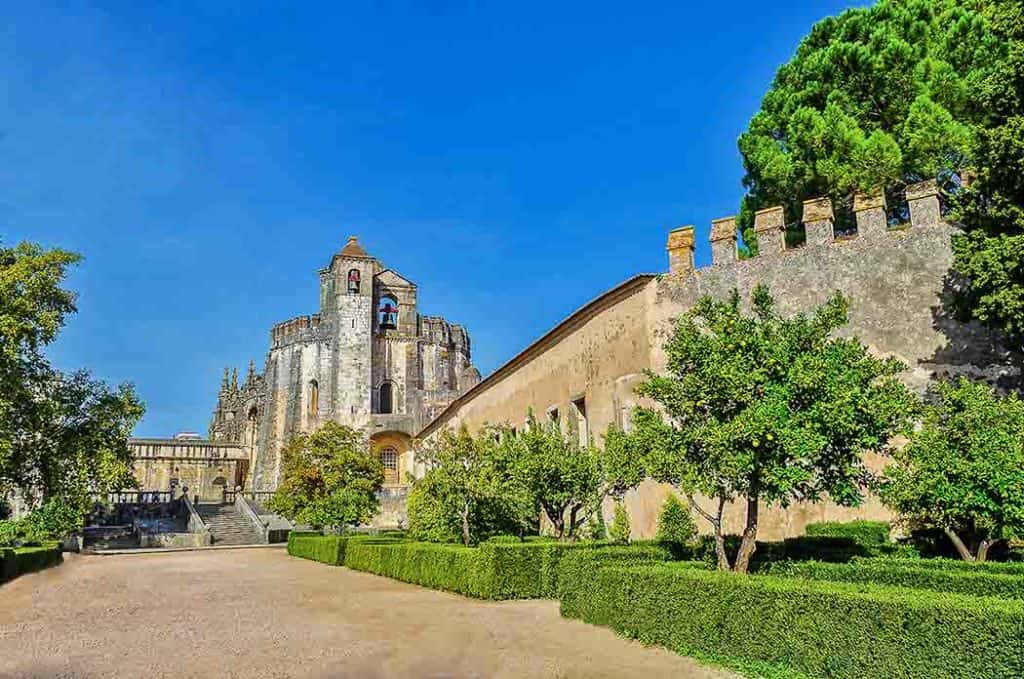 The Historic Town of Tomar 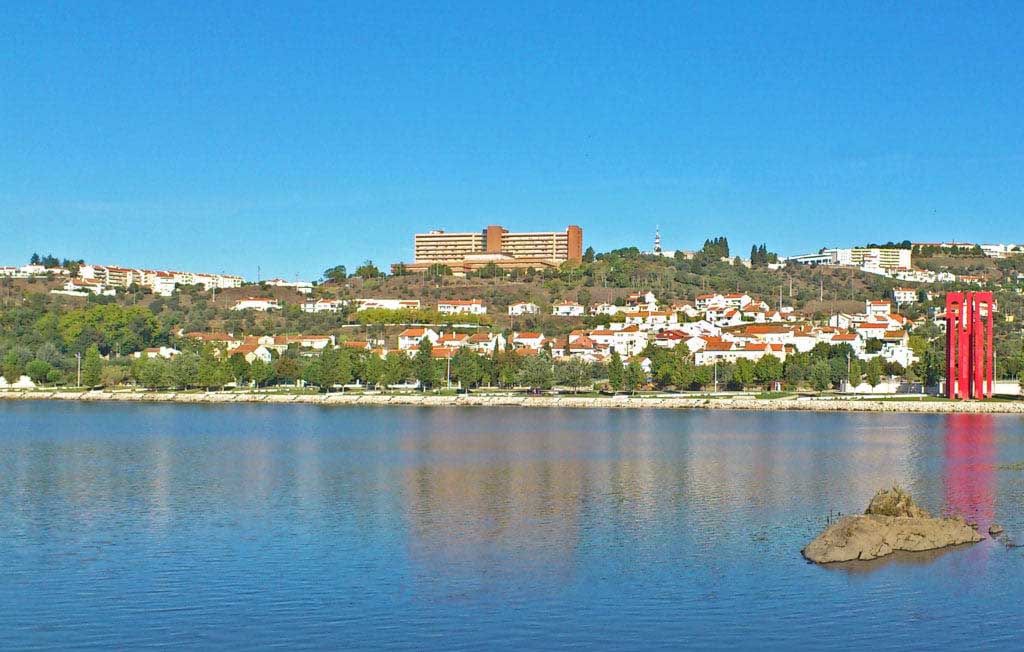 The Town of Abrantes