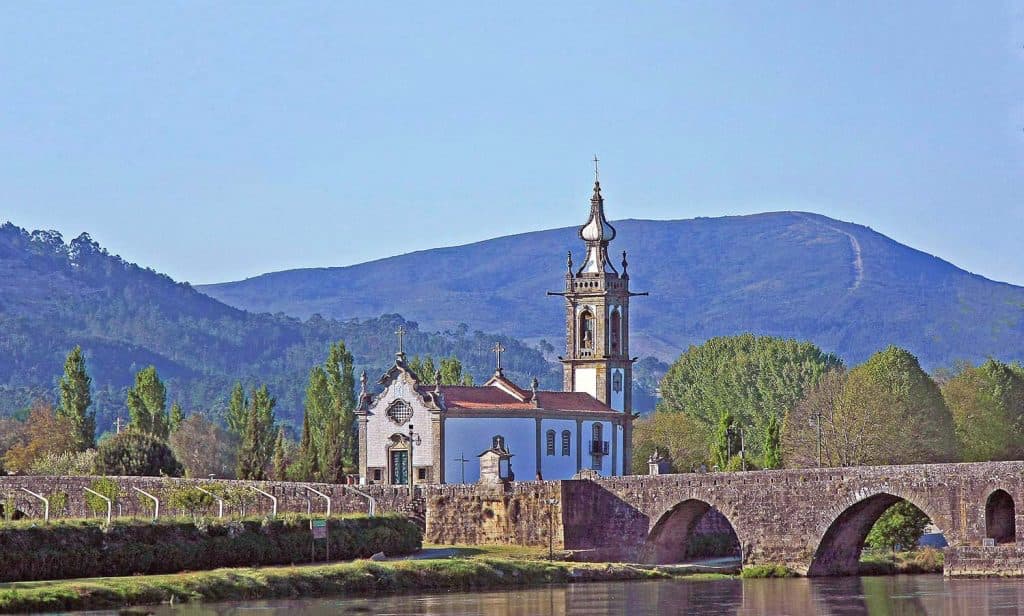 Located 30 kilometres north of Braga in the enchanting Minho region, Ponte de Lima is without doubt one of the loveliest and best-preserved medieval towns in the whole of Portugal.

The low multi-arched stone bridge that lent this charming medieval town its name was built by the Romans as they advanced through the Iberian Peninsula, and a fair portion of it still stands today.

Legend has it that the invading Roman soldiers were so mesmerised by the river’s beauty that they were convinced it was the Lethe, the mythical river of forgetfulness, and refused to cross it until their general, Junio Bruto, proved it to be otherwise.

During the 12th century, Ponte de Lima was an important stronghold against the Moorish-dominated south and the town sent many of its young men to join the army of Portugal’s first king, Afonso Henriques, when he revolted against León and Castile to establish the Portuguese nation.

Crossing the bridge takes you straight into the centre of town, one of the most impressive architectural ensembles in southern Europe. Huddled around the remains of the old keep, the inner town is a time-warp of narrow cobbled streets and delightful centuries-old mansions built in a variety of Romanesque, Gothic, Manueline, baroque and neoclassical styles, many with their façades embellished by the original family’s coat of arms.

One of the most impressive buildings, the 15th-century fortress-palace of the Marquis of Ponte de Lima, now serves as the Town Hall, and with its ornate baroque fountains, Ponte de Lima’s main square is the best spot from which to soak up the town’s medieval atmosphere and admire the river and its iconic bridge.

Ponte de Lima boasts green areas in abundance, with several peaceful gardens running parallel to the river. In the early 12th century, Queen Teresa (mother of Afonso Henriques) chose Ponte de Lima as her place of residence, thus granting the town several local privileges. Chief among these was the popular fortnightly market still held today on the wide, sandy south bank of the river, which she founded in 1125, making it the oldest of its kind in Portugal.

Across the river, and instantly recognisable for its graceful onion-shaped spire, the 15th-century church of Santo António de Torre Velha (pictured above) is worth seeing for its exquisite woodwork and two beautiful baroque shrines.

From Ponte de Lima, the river valley is a popular place of refuge for many visitors to the region who are drawn to the great number of country manor-houses (solares) offering sumptuous old-world accommodation. Following the road through this quintessential part of northern Portugal brings you to the picturesque town of Ponta da Barca, notable for its elaborate 12th-century Romanesque church.