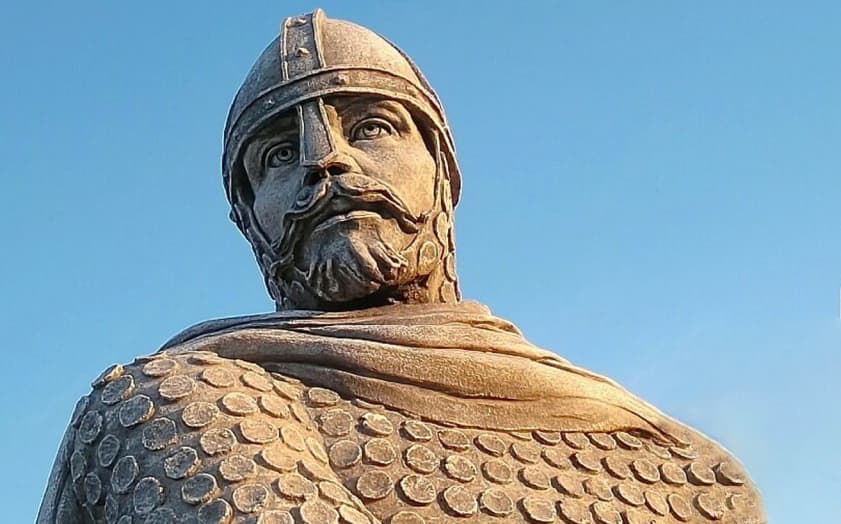 One of the most legendary and influential figures of Portugal’s long and chequered history is Afonso Henriques, the country’s first king.

Almost single-handedly, he transformed Portugal from a vassal state into an independent kingdom that went on to change the world, an enormous achievement for a small place tucked away in the south-westernmost corner of Europe.

And not long after his death in 1185, Portugal had established the borders that still define the shape and size of the country today, making it one of the world’s oldest nations.

Afonso Henriques’ exploits continued to inspire Portugal’s imperial expansion more than three centuries later when the country developed a vast overseas empire during the Age of Discovery, a very prosperous period of maritime exploration driven by another courageous and very enterprising individual, Henry the Navigator.

But very little is known about the man who dedicated his life to putting Portugal on the world map.

It is commonly believed that Afonso Henriques was born in Guimarães Castle on the 25th of July 1109, despite some historians claiming that his birthplace was the city of Coimbra further south.

He was the son of Henry of Burgundy, Count of Portugal and Teresa of León, the illegitimate daughter of King Afonso VI of Castile and León, and tellingly was the only one of several siblings to survive.

He later married Mafalda, daughter of Count Amadeus III of Savoy, who bore him seven children, among them King Sancho I who ruled Portugal from 1185 until 1211.

Afonso Henriques had grown up a very steadfast and resolute young man with the strongest of convictions, so much so that he even opposed his own mother in the famous Battle of São Mamede, eventually taking her prisoner and exiling her to a monastery in León for the rest of her life.

The country’s struggle for independence began in 1095 when King Léon of Castile handed over the coastal duchy of Portugal to Afonso’s father, and when he was just 14 years old he proclaimed himself a knight in Zamora Cathedral in Spain, quickly raised an army and proceeded to take control of his lands.

After that he set about expelling the Moors.

The county of Portucale (as it was then known) stretched from the River Minho to Coimbra where Henriques established a precarious outpost against the Moors, who at that time held most of the Iberian Peninsula.

In 1139, following his monumental victory in the Battle of Ourique, he was proclaimed King after securing the independence of his small kingdom.

The new monarch immediately set about consolidating his military power and expanding his dominion in the south.

Known to the Arabs as Afonso the Terrible, he eventually took from them the seven citadels depicted today on the Portuguese coat of arms, including Lisbon itself, which was eventually prised from the Moors in October 1147.

The people of Portugal still hold the man they call the Conqueror very close to their hearts and accounts of his gallantry and war-like heroics still nourish young Portuguese minds in classrooms up and down the country.

His body rests in Santa Cruz Church in Coimbra (indicated on the Google map below), along with his son, Sancho I, Portugal’s second king.