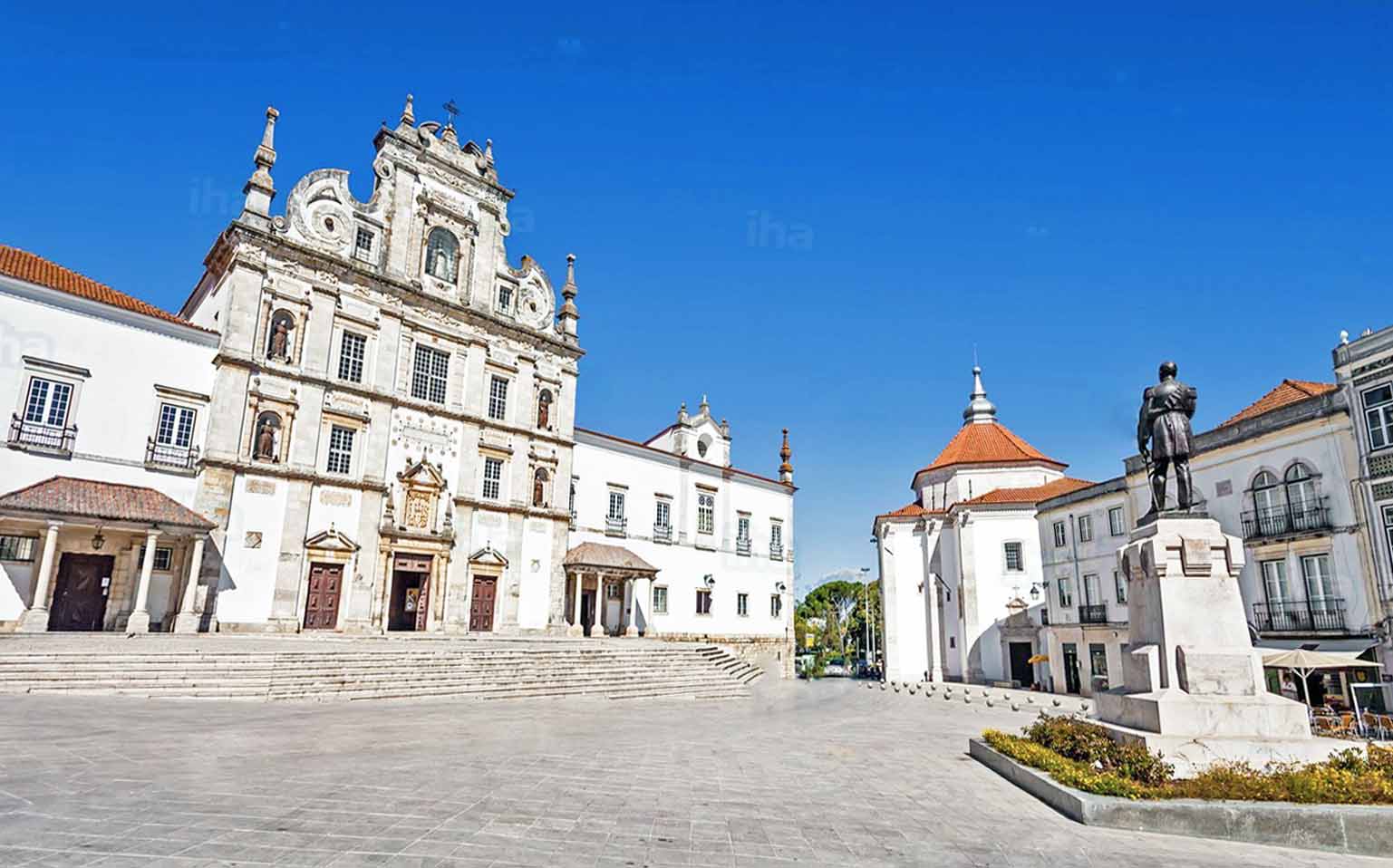 Standing on a ridge above the River Tagus, the historic town of Santarém is one of the oldest and most intriguing places in the centre of Portugal. Known as Scallabis by the Romans, it was once one of the strongest fortresses in the country thanks to its prominent position overlooking the extensive Ribatejo plains.

The town’s present name is derived from the cult of Santa Iria, a nun martyred at nearby Tomar in 653 AD, whose body floated down three rivers before coming to rest in Santarém. A 14th-century statue of the nun stands on a pedestal in the old Ribeira riverside quarter.

The town was later captured by the Moors, eventually being retaken in 1147 by Afonso Henriques, Portugal’s first king, and a band of daring knights who scaled the city walls under cover of night and surprised the sleeping garrison.

For a long time, Santarém was a thriving royal residence and impressive tourneys would take place along the town’s riverbanks. It was during one of these grand occasions that the 16-year-old royal prince Afonso, son of King João II and heir to the throne, was tragically killed when he fell from his horse in 1491.

Santarém has managed to preserve many traces of its original ramparts and the old town climbs up by narrow alleyways, staircases and elegant houses to the Portas do Sol, a veritable belvedere above a vast green and fertile landscape.

Today, Santarém is an important agricultural centre, popular for its annual ten-day fair at the beginning of June, as well as a large-scale gastronomy festival at the end of October.

There’s much to see in Santarém, most notably the Seminary, once a Jesuit college. Standing on the site of the ancient royal palace, this magnificent building has endless corridors covered with azulejo panels depicting hunting scenes, idylls in the Watteau manner, naval battles and Eastern landscapes with turbaned figures.

The remains of the venerable Franciscan monastery are impressive and stand as one of the finest examples of the Portuguese architecture of the Burgundian period.

Among the town’s churches are that of Marvila, with its attractive porch in the Manueline style and lovely 17th-century diamond-patterned azulejo tile panels, the Misericórdia with its façade decorated with rock work and São Estevão (known as the Church of the Miracle) which features some very rare 16th-century azulejo tiles.

Built in the Gothic style, the 14th-century Graça Church has a spectacular rose window carved from a single stone. It also contains the tomb of Portuguese navigator Pedro Álvares Cabral, the first European to reach Brazil in 1500. He died in Santarém in 1520.

Founded by King Sancho in the 13th century, the convent church of São Francisco has a fine west door and a Gothic cloister.

The town’s archaeological museum covers the Roman and Moorish periods of the city’s history and includes the elaborate tomb of Duarte de Meneses, killed in an affray with the Moors in Morocco in 1464. The walls of the ancient Portas do Sol citadel afford an inspiring view of the surrounding Ribatejan landscape.

At Almoster, 10 km due west of Santarém, is the restored Bernardine convent of Santa Maria. Founded in 1289, it has a 14th-century carved wooden crucifix on a lateral altar and some exceptional late-17th century Baroque gold woodwork. 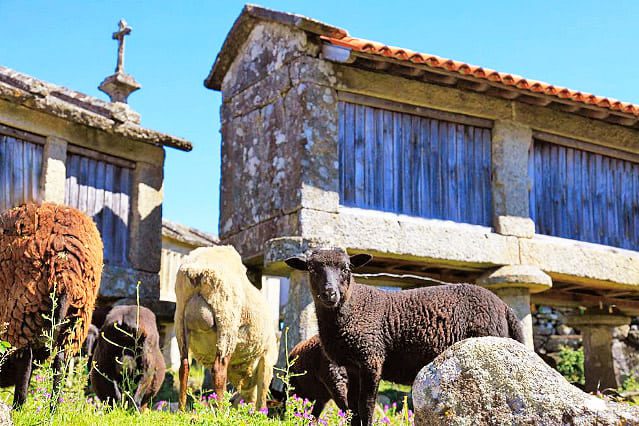