Loulé Castle was built by the Romans

Located just 15 km to the north-west of the city of Faro lies the bustling market town of Loulé, the beating heart of a thriving agricultural area in the eastern Algarve.

This attractive fortress town is the handicrafts capital of southern Portugal where potters, coppersmiths, lace-makers, leatherworkers, tinsmiths, carpenters and saddlers still ply their trade amongst the old narrow streets and cobbled alleyways of the historic centre.

Loulé won its charter in 1266 and ever since an artisans fair was subsequently founded in 1291, it has garnished an enviable reputation as one of Portugal’s chief manufacturing centres, with many of the original techniques used more than 800 years ago still being employed today.

Traditional hand-made folk art such as the popular reddish-brown earthenware seen all over the region is either sold on-site in hole-in-the-wall workshops or in the many little shops dotted around the town centre, or at the famous open-air market held every week in a prime downtown location.

Loulé is also famous for the Moorish-style chimneys (no two are alike) adorning most of the town’s houses and cottages, many of which are fretted in open-work patterns and stand out like lace against the Algarve’s deep blue sky.

Another of the town’s principal claims to fame is its lively annual carnival parade, which snakes its way through the centre in early spring over the four days leading up to Ash Wednesday. One of the biggest and brightest occasions in the whole of the Iberian Peninsula, Loulé Carnival is the oldest street parade in the country and popular for its Latin rhythms and African-style percussion played on a succession of colourful floats.

Affording fine panoramic views over the town from its sturdy battlements, Loulé Castle was built by the Romans in 2 AD and was later occupied by the Moors in the 8th century. Today it is the hub of the town’s cultural activities with museums, exhibitions and regular events organised both inside and outside throughout the year.

Housed inside the castle walls, the town’s excellent archaeological museum features an impressive collection of Bronze Age and Roman ceramics and a traditional 19th-century Algarve kitchen complete with burnished copper utensils and vintage tableware of that period.

Loulé is also blessed with one of the oldest parish churches in Portugal – the Igreja Matriz de São Clemente – a large Gothic building nestling behind the market with sections dating back to the mid-13th century. With three fine naves and a vaulted triple apse, it was built on the foundations of an old mosque and the bell-tower was adapted from the Muslim minaret.

On leaving Loulé, the road east to São Brás de Alportel carries you through fertile orchards of orange, fig and olive trees into the pine and cork-oak foothills of the Serra do Caldeirão, a low-lying mountain range carpeted by wild flowers that rises to an altitude of some 600 metres.

The town is also well placed for visitors looking to explore the nearby city of Faro and some of the Algarve’s most popular seaside resorts, most notably Vale do Lobo, Quinta do Lago and Vilamoura. 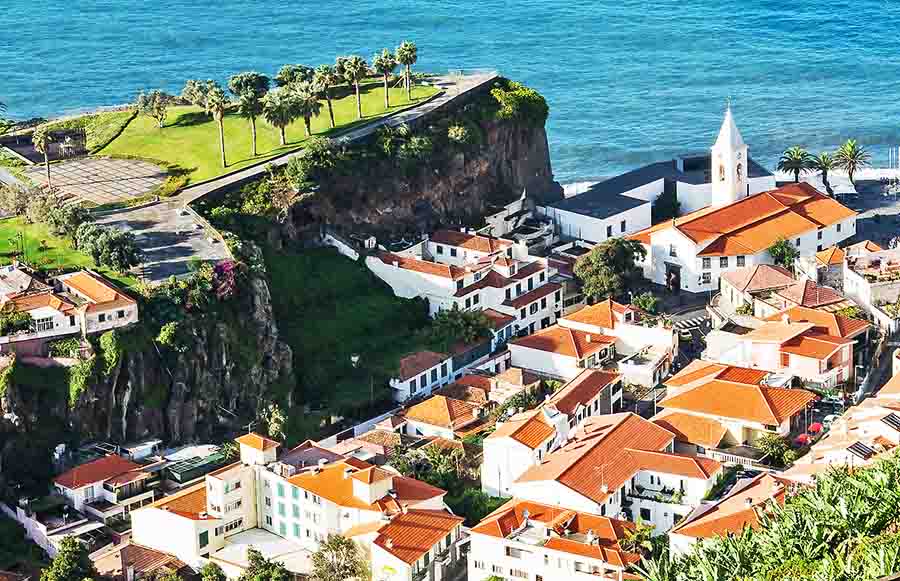 The Town of Câmara de Lobos 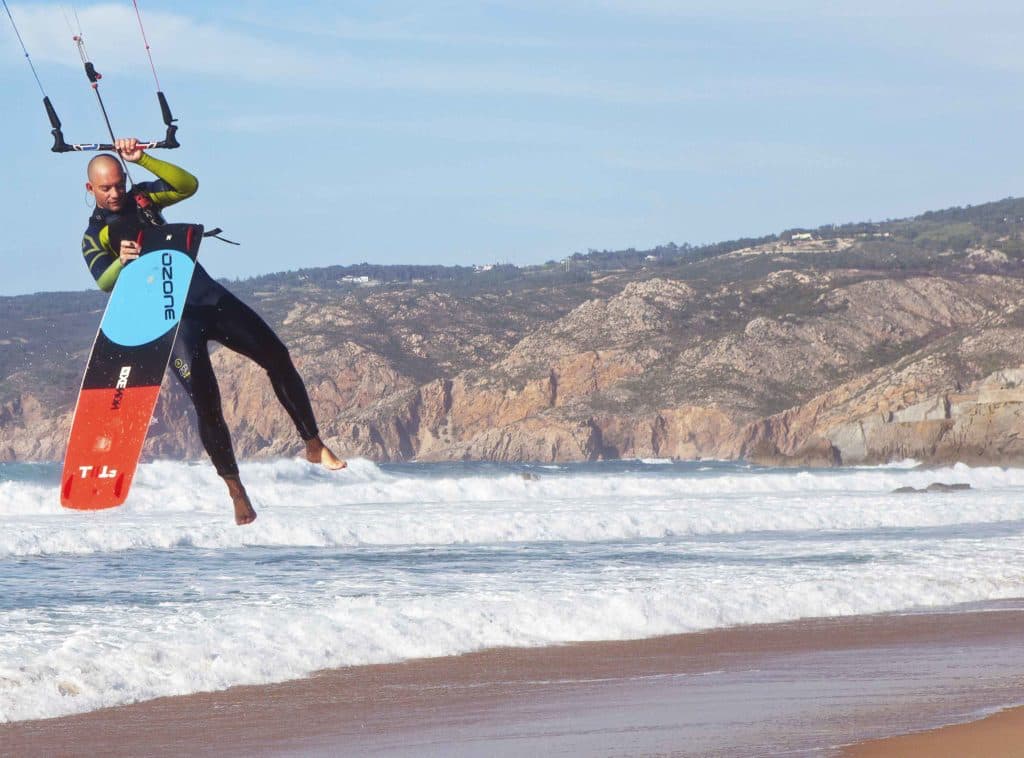