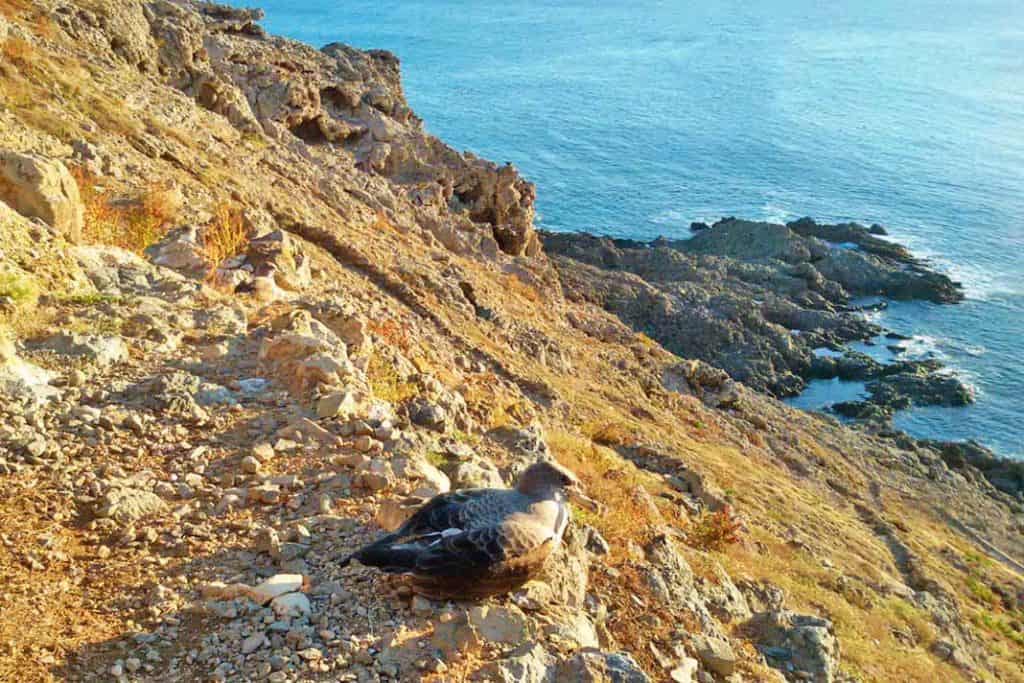 The Selvagem Islands have a valuable natural heritage

Well preserved and pristine, with some important geological features, Portugal’s largely-unknown Selvagem Islands have an extremely valuable natural heritage considered of great ecological and scientific value, as well as a landscape quite unparalleled anywhere else in the world.

Consisting of two groups of rocky islets in the Atlantic, the Ilhas Selvagens (which loosely translates as the Wild Islands) lie 285km (178 miles) south of Madeira and just 165km (103 miles) north of Tenerife in the Canary Islands.

Blessed with a dry, subtropical climate, average temperatures in the Selvagens are higher than those recorded in Madeira and the sea temperature remains comfortable throughout the whole year.

The smallest of the five Macaronesian archipelagoes, along with the Azores, Madeira, Canaries and Cape Verde, the islands were discovered by the Pizzigani brothers (both Venetian cartographers) in 1364 but were officially claimed for Portugal by Diogo Gomes de Sintra on his way back from Guinea in 1438.

In the sixteenth century, the Selvagens belonged to the Caiados, an important family from Madeira and were subsequently inherited by João Cabral de Noronha in 1560.

Surprisingly, they remained in private hands right up until 1971 when the Portuguese State bought them from the banker Luís Rocha Machado, whose father had acquired them in 1904 in lieu of a gambling debt!

Since then, the Selvagem Islands have been a fiercely protected nature reserve and are part of the Parque Natural de Madeira, falling under the auspices of the Madeira Parks Authority.

The most remote and isolated group of Portugal’s islands, the Selvagens are the source of countless legends, the most famous being that of English privateer Captain Kidd who is said to have hidden stolen treasure in a cave. Many people have tried in vain to find that booty over the centuries, the result being a large hole burrowed into what is known as Captain Kidd’s Cave not far from the sea.

Surrounded by an extensive barrier reef, much of the Selvagens archipelago is covered in vegetation, with a great diversity of plants (about ninety in total) perfectly adapted to the remote Atlantic location, including eleven species that are completely unique to the islands.

Just 5 km (3 miles) in circumference, the largest island, Selvagem Grande, covers 245 hectares and is home to the world’s largest colony of white-faced storm petrels (with over 30,000 pairs recorded), Bulwer’s petrels and Cory’s sheerwaters.

Shaped like a pentagon, Selvagem Grande is dominated by a plateau about 100 metres above sea level that falls abruptly to the sea. The island’s highest point is Pico da Atalaia which reaches 163 metres in height.

Low, flat and very irregular in shape, its smaller sister island, Selvagem Pequena (20 hectares), is also remarkable for the fact that it has never suffered the introduction of non-indigenous animal or plant species, meaning that it is one of the world’s remaining virgin ecosystems. The third island of any note is Ilhéu de Fora, which covers a total area of just 8 hectares and is located to the west of Selvagem Pequena.

It’s interesting to note that although the distance between Selvagem Grande and Selvagem Pequena is only 15 km (9 miles), the channel that separates them is more than 1,000 metres deep in some places.

Between spring and autumn, one of the Selvagen Islands’ most astonishing natural spectacles is the incredible sound made by the huge flocks of white-faced storm petrels as they return home in their thousands to roost. Other rare breeds known to frequent the islands are the band-rumped storm petrel, Audubon’s shearwater, Berthelot’s pipit and Swinhoe’s storm petrel.

The waters, likewise, are a fertile haven for a wide variety of cetaceans, some of which are considered vulnerable or threatened, such as the sperm whale, bottlenose dolphin, short-finned pilot whale, Atlantic spotted dolphin, pygmy sperm whale, beaked whale, sei whale and the rare Bryde’s whale.

There are eight species of sea turtle in the world and no less than five of them occur in the Atlantic waters around the Selvagens, the most frequent visitor being the loggerhead turtle. Further testimony to the islands’ unique and quite idyllic natural conditions was provided by the famous French film-maker and conservationist Jacques Cousteau, who once proclaimed the local waters as ‘the cleanest in the world’. 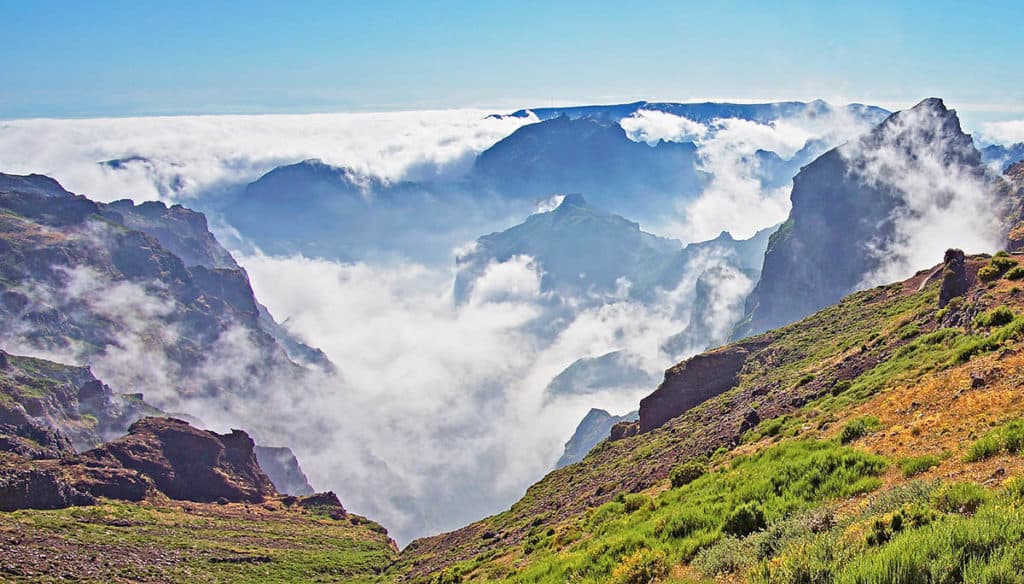