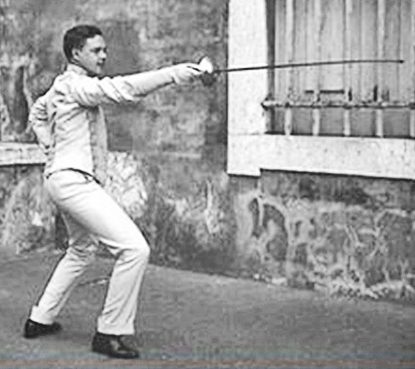 When King Manuel II sailed off into the sunset on the 5th of October, 1910, it marked the end of the Portuguese monarchy. Boarding the yacht Amélia with the rest of his family at Ericeira, a fishing town north-west of Lisbon, he sailed to Gibraltar and never returned to Portugal, dying childless in England twenty-two years later.

In 1889, the year he was born, there were only two republics in Europe, those of Switzerland and France, but the tide was slowly turning against the institution of monarchy.

The 19th century was a bad time for Portugal. It began with an invasion by the French in 1808 which was followed by the devastating Peninsular War.

In 1822, Portugal lost her colony in Brazil and with it the riches which had filled her coffers for so long.

The death of King John VI, who had previously fled to Brazil and not returned to Portugal until 1821, was followed by a civil conflict known as the War of the Two Brothers, as his sons fought for the throne.

Opposition to the monarchy grew steadily and was boosted by the fall of the Second Empire in France in 1870. The Republican Party was founded in Portugal six years later and gained its first seat in the Cortes in 1879.

The Portuguese monarchy was already a weakened institution. Many of its traditional supporters still looked to the Miguelist Party, which had been in exile since the end of the War of the Two Brothers, as standard bearers of the ‘pure’ monarchical ideal.

Manuel’s ascension to the throne was sudden and totally unexpected when, on the 1st of February 1908, his father King Carlos and older brother Luiz Filipe were both assasinated while crossing Lisbon’s Praça de Comércio in an open carriage.

In the aftermath, King Manuel II tried in vain to restore order to an increasingly divided country but on the 4th of October, 1910, a lunatic who when sane had belonged to the Clerical Party, brutally murdered the director of his asylum and one of the country’s leading Republicans.

Immediately, a revolt broke out in Lisbon amidst rumours that the murder had been a monarchist plot. The warship Adamastor fired upon Necessidades Palace where the king was in residence, causing him to flee to Mafra and subsequently, in much haste, from nearby Ericeira (indicated on the map below) to Gibraltar.