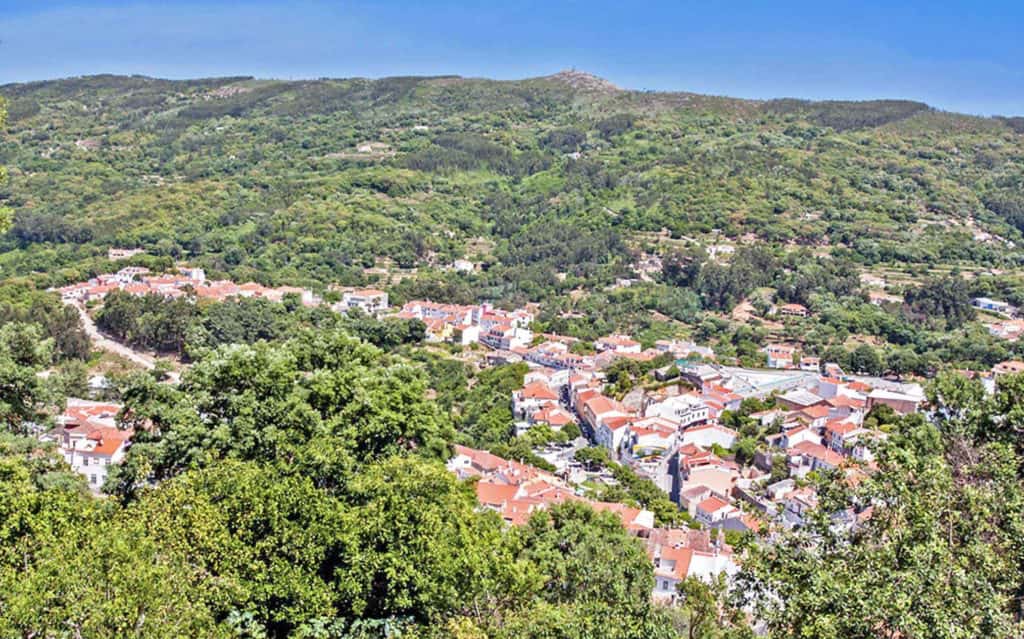 Monchique is a top spa resort in southern Portugal

Tucked away in the Algarve hills, the small spa town of Monchique is popular for its bicarbonated spring waters, rich in sodium and flouride and known to aid respiratory problems and various other ailments.

Set in a lush, green valley 20 km inland from Portimão in the western Algarve, its fresh mountain air and spectacular views of the coastal plain in the distance are a refreshing change from the region’s bustling beach resorts, particularly in summer.

High above sea-level, it has been a spa resort since Roman times due to the healing qualities of its spring waters, with subsequent takers including Portugal’s King João II and Queen Amélia.

The resort has grown into one of the largest spa centres in Portugal, having been fully renovated and upgraded in recent years. Accommodation now consists of several mid- to high-budget hotels to complement the town’s natural spa facilities.

Monchique is also well-known for its handicrafts, most notably the folding wooden stools originally derived from a Roman design, and its bustling livestock fair held on the third Friday of each month.

Well sited above Monchique are the ruins of the Franciscan monastery of Nossa Senhora do Destêrro, founded in 1632 by Dom Pero da Silva, later Viceroy of India.