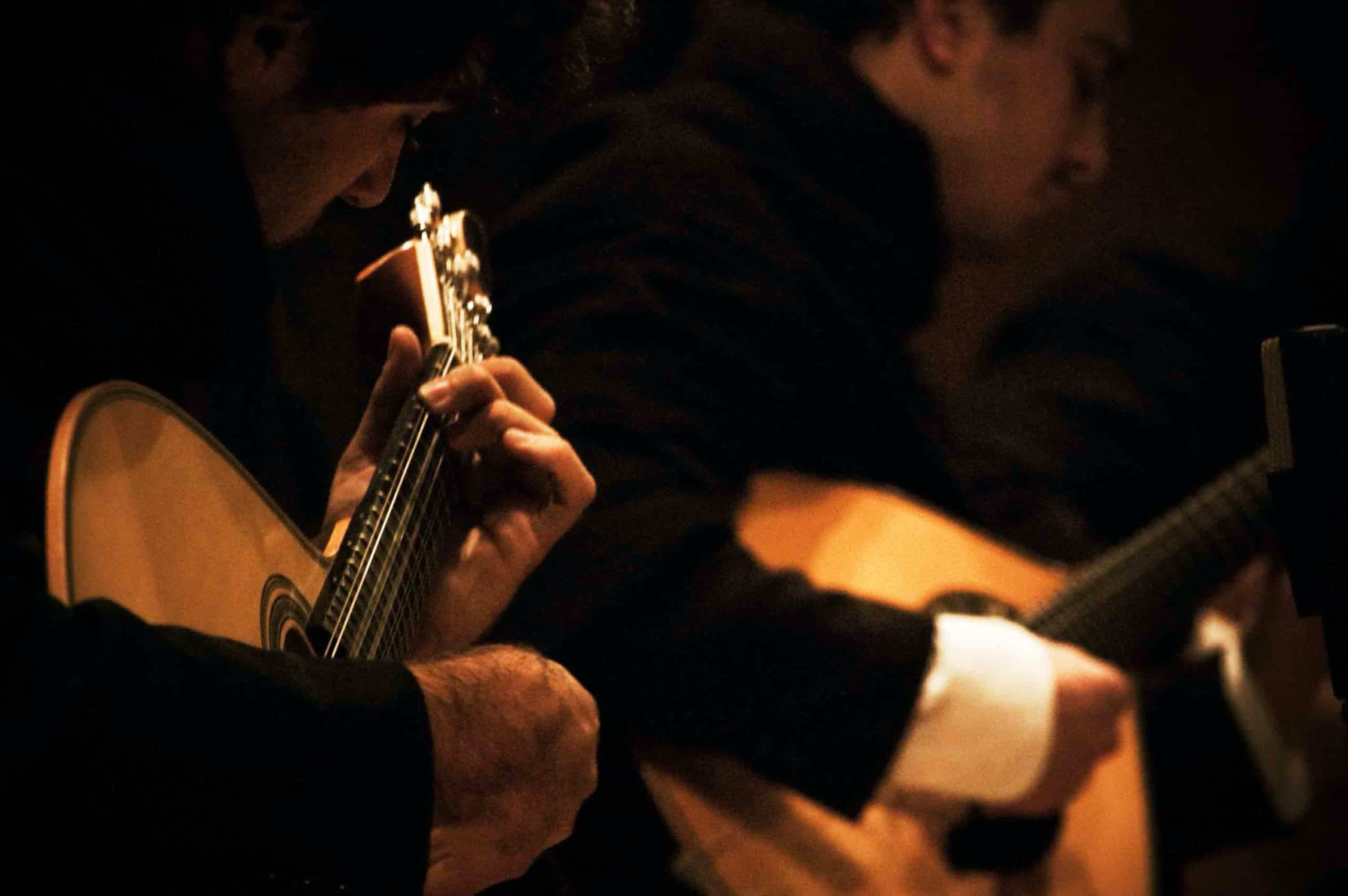 Fado is fate, or destiny, translated into music

Portugal’s ever-popular and intensely heartfelt national song is known as fado, which holds UNESCO’s Intangible Heritage of Humanity award and is celebrated the world over as a major performing art.

Fado is fate, or destiny, translated into music. It’s a song about sorrow, sometimes happiness, and the many things that affect our daily lives, a truly distinctive melancholic form of traditional performance accompanied by classical and Portuguese guitars.

The main themes of passion, fate and regret are believed to have their roots in the ancient songs of African slaves. It could also be attributed to the many homesick Portuguese sailors of the 14th and 15th centuries who spent long periods away at sea in the worst conditions imaginable.

For the singer, it is a form of intimate manifestation accompanied by intricate guitar melodies played by smartly-dressed men. With sheer passion and raw musical emotion, a good fado performance in Portugal allows visitors an enlightening glimpse through the window of the Portuguese soul.

Fado songs are usually performed by a solo singer (male or female) and traditionally accompanied by the Portuguese guitar – a pear-shaped cittern with twelve wire strings that’s totally unique to Portugal.

A recent UNESCO testament saw fado inscribed on the Representative List of the Intangible Cultural Heritage of Humanity for the part it has played on the world music circuit whilst reinforcing its image as a symbol of Portuguese identity through a process of cross-cultural exchange involving other musical traditions.

The Fado Museum in Lisbon (indicated on the map below) explores the history of fado with both permanent and temporary exhibitions plus the occasional concert.