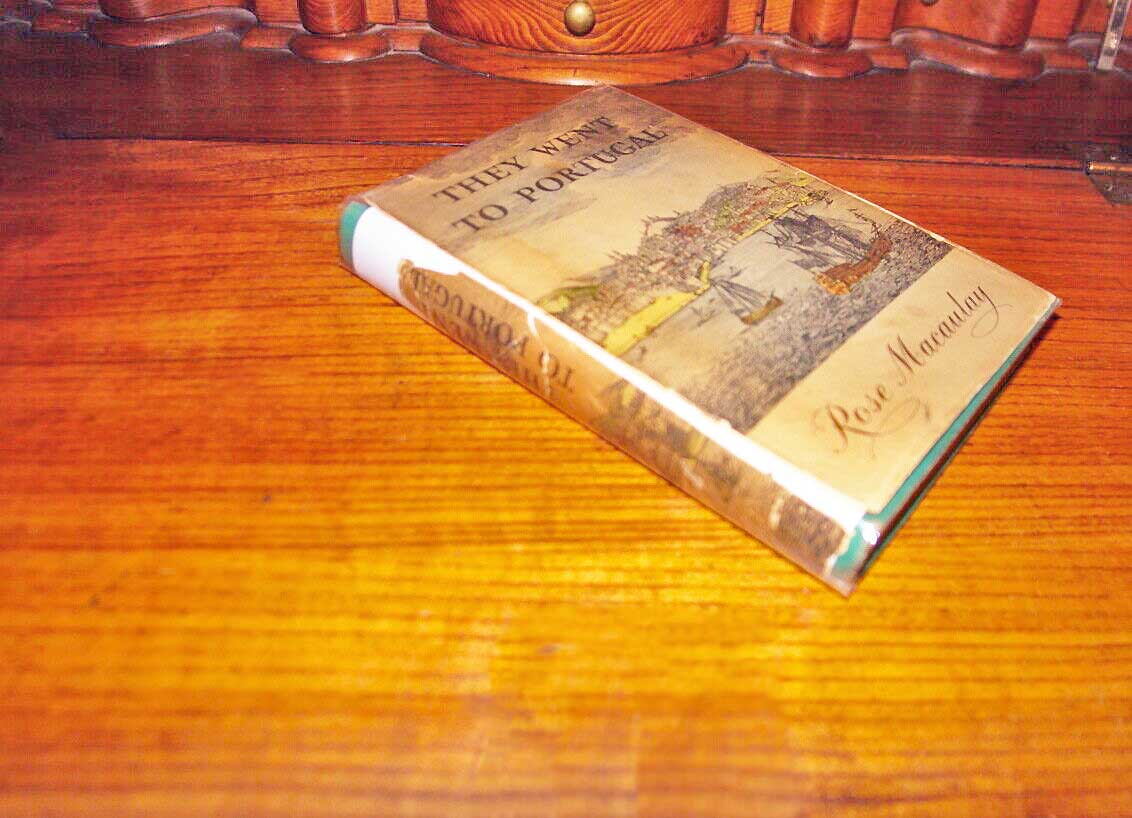 They Went to Portugal was published in 1946

One of the best travel books about Portugal was written by the English author Rose Macaulay just after World War II.

Much acclaimed since its publication in 1946, her book They Went to Portugal is part travelogue, part history, but wholly personal. Much of its charm lies in its conversational ease and the fact that Macaulay was a successful novelist with a strong narrative drive is evident throughout the book.

Well-established in the English literary network, she first travelled to Lisbon in March 1943. Her London flat had been bombed, destroying all her books and papers and this misfortune was followed shortly afterwards by the death of her lover, Gerald O’Donovan.

The opportunity to escape to neutral Portugal, assisted by her publishers and the British Ministry of Information, was an irresistible enticement.

Tellingly, she chose as an epigraph to her book the words William Beckford had written in 1794: “How often, contrasting my present situation with the horrid disturbed state of almost every part of the Continent, did I bless the hour when my steps were directed to Portugal.”

Three months’ research in Lisbon were followed by nearly two years’ work among papers of the Public Records Office and the British Museum Reading Room.

Finally, in spring 1945, the book was completed. To the surprise of Rose Macaulay and her publisher, it contained some quarter of a million words. As she wrote to her sister, the book “Is big enough for two volumes.”

Severe paper restrictions, however, did not allow for such extravagance and, after her usual publisher Collins declined to take the work, Jonathan Cape accepted it on condition that substantial cuts were made.

More than four decades after the first edition was released, the second part called They Went to Portugal Too was published in 1990 featuring many of the sections not included in the original 1946 edition because of the post-war paper shortage.

Clearly Portugal has exercised a powerful fascination for British visitors since the Middle Ages, most of them as enchanted by the country as was Rose Macaulay.

A great many, of course. were merchants, since trade between Britain and Portugal stretches back several centuries.

Beautifully produced by the publishers, these volumes will certainly encourage more and more curious people to go to Portugal and discover many of the country’s delights described by Rose Macaulay all those years ago.