Monção is popular for its spa waters and vinho verde wine

Hugging the River Minho in the extreme north of Portugal, Monção is a charming little border town centred around two handsome squares in the heart of the lush, green Minho province.

Famous for its seasonal lamprey dishes in early spring and very high-quality vinho verde wine, it was once an important fortress town, one of a string stretching right along the border with Spain.

For centuries a series of forts, many of them fully restored and open to visitors today, guarded Portugal’s northern frontier against the perils and dangers of opposing forces, mostly from neighbouring Spain.

Monção withstood numerous sieges over the centuries in its quest to remain free from rule by Castile and the remains of the town’s robust 14th-century fortifications still stand guard high above the river, affording head-spinning views far into Galicia and beyond.

The town’s delightful historic centre is a maze of narrow medieval streets and old stone buildings set amongst several key attractions, most notably the lovely chapel of the Misericórdia at the southern end of the main square, home to a fine coffered ceiling painted with cherubs and a floor paved with sepulchres.

With an elegant 12th-century doorway of sculpted acanthus flowers, the Romanesque parish church close by is another highlight for visitors to Monção’s old quarter, chiefly because it contains the tomb of Deu-la-Deu Martins, a young noblewoman and local heroine who deceived the army of Henry II of Castile in 1368.

After months of siege and with the local people almost without food, she baked some bread rolls with the last of the flour and threw them over the castle wall to the attackers shouting defiantly, ‘If you need any more, just let us know’. Her bold actions disheartened the Castilians into thinking that the town was  very well stocked with food and they promptly retreated back across the Spanish border.

Her statue now stands in Monção’s main square and she is also remembered on the town’s coat of arms where she is portrayed holding a loaf of bread in each hand.

Just 5 km south-east of Monção stands the old monastery of São João de Longos Vales, which was also built in the Romanesque style in the 12th century.

Monção is also popular for its hot mineral springs where treatment for rheumatic ailments is given by the water from bicarbonate springs in the town’s thermal spa.

The area south of Monção around Pinheiros is a mecca for those who appreciate the finest vinho verde wines money can buy, particularly the flavoursome Alvarinho varieties produced at the Palácio de Brejoeira estate located on the road to Arcos de Valdevez. Inspired by Lisbon’s Ajuda Palace, the 30-hectare estate was constructed at the beginning of the 18th century and today ranks as one of the northern Minho region’s top tourist attractions, especially for wine lovers.

The very picturesque drive south-west of Monção plays hide and seek with the river through lush vineyards and forests thick with pine, with the hills above the charming village of Lapela providing sweeping vistas of its medieval castle, River Minho and mountains of Galicia in the background. 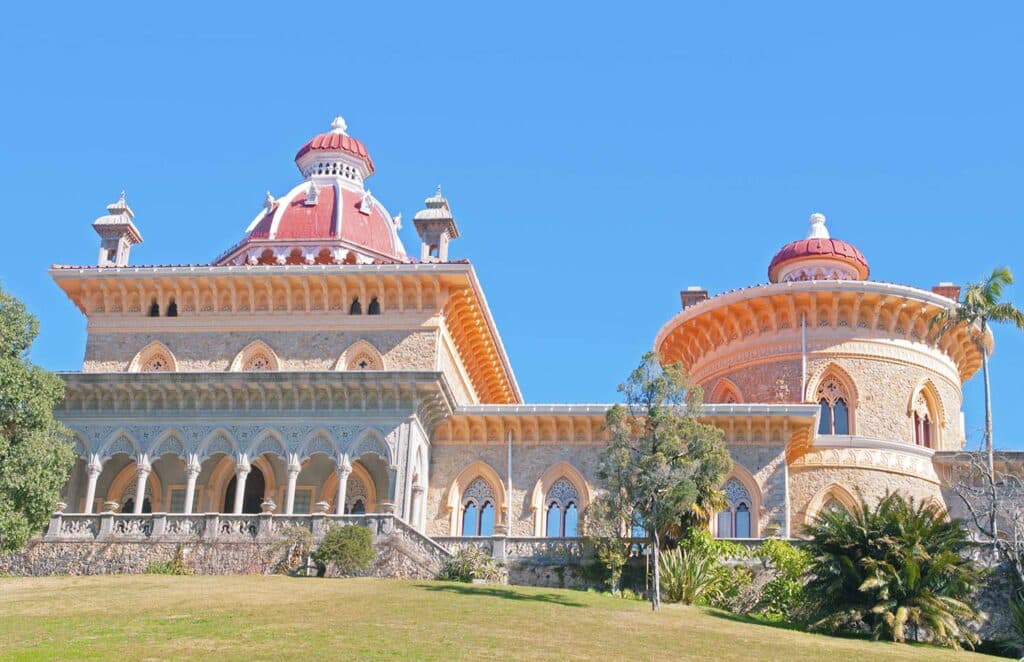 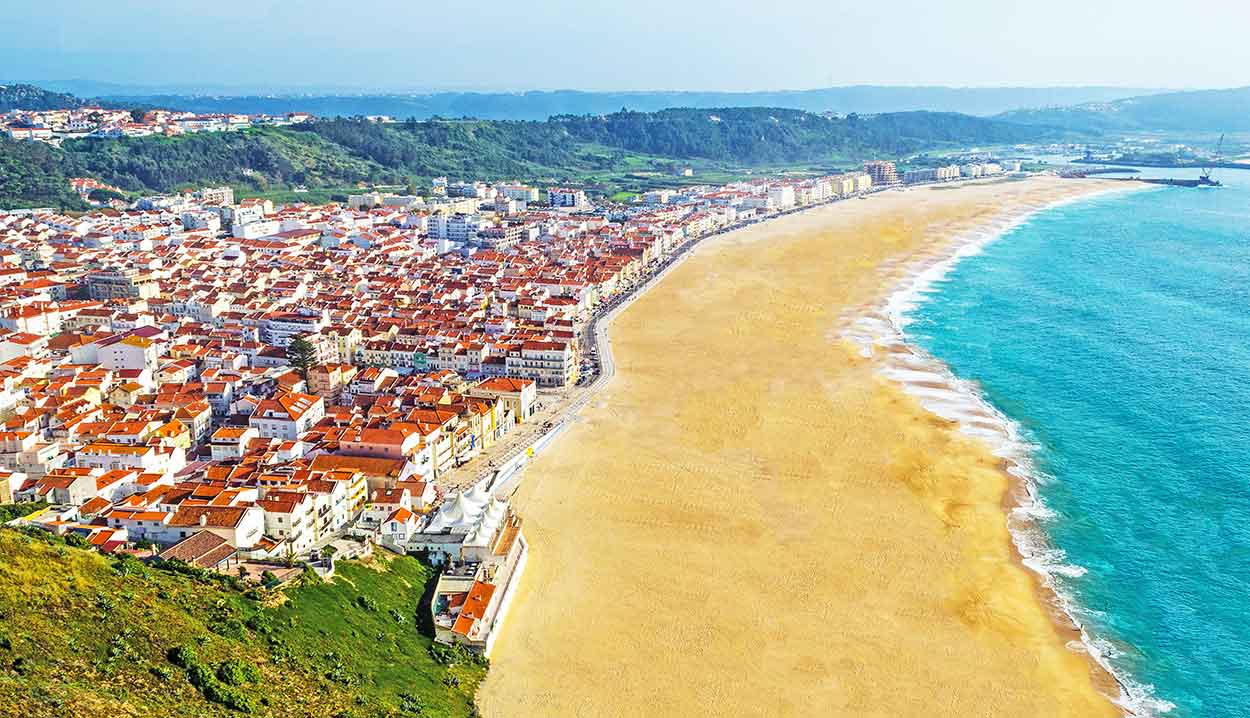