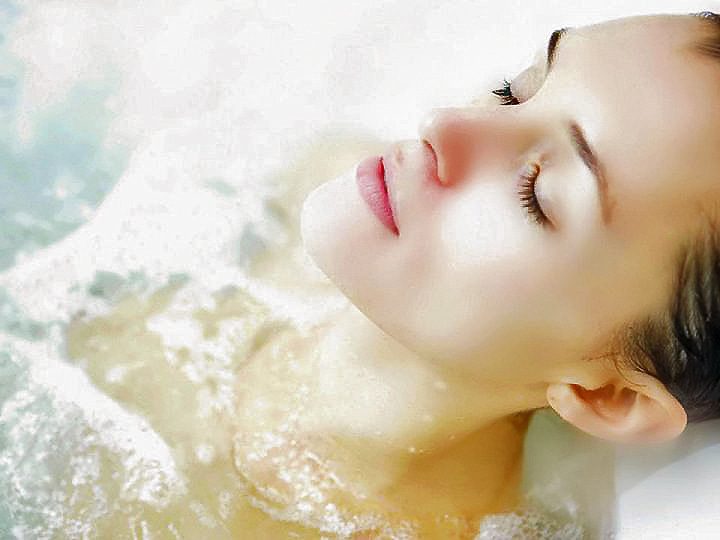 The Romans built the first spas in Portugal

Concentrating on a person’s health rather than how they look, Portugal‘s wide-ranging thermal spa experience is far more therapeutic than many other destinations, with the majority built around mineral-rich springs set in strikingly picturesque locations.

The word spa derives from the Latin ‘Sanitas per Aquam’ which simply means ‘health through water’, and Portugal’s extensive natural spa product is very loyal to this centuries-old concept.

Aware of the virtues of natural mineral water, the Romans were the first to build spas in Portugal, and both the number and size of the ruins that have remained from that time testify to the importance that they attached to the healing properties of this vital element.

Today, Portuguese spas have established themselves as a high-quality tourism component and visitors are often surprised to find such a rich and varied selection of thermal baths, seawater therapy centres, modern spas and high-tech health clubs dotted around the country, particularly in the northern and central regions.

Half-surrounded by the ocean, water is a major component of Portuguese spas where the minerals have shown to increase circulation, improve the performance of the lymph system and soothe nerves through the many types of aqua treatment available.

Most of Portugal’s natural spas are built over and around abundant sources of unique mineralised water located in some of the country’s most breathtaking landscapes.

Northern Portugal is one of the country’s most important thermal spa centres, most notably the natural springs of Chaves, a bustling town situated in the heart of the remote but breathtakingly beautiful Trás-os-Montes region. A few minutes on foot from the city centre exists one of the hottest springs in Europe where the water bubbles up at a temperature of 73ºC (163º F), attracting both tourists and people seeking treatment for rheumatism, kidney ailments and hypertension.

Portugal’s beautiful central region is another popular spa tourism destination due largely to the generous waters of Luso (indicated on the map below) and Curia, both popular treatment centres for people suffering with rheumatism, hypertension, gout, kidney ailments, gastric disturbances and stress. Likewise, the cool, refreshing mountain area of Dão Lafões is also famed for its healing waters while the health-giving thermal waters of Montfortinho near the border with Spain aid the treatment of skin diseases and problems with the digestive system on account of their very high content of silica.

Tucked away in the hills of southern Portugal, Caldas de Monchique in the western Algarve has been a spa resort since Roman times due to the healing qualities of its mineral waters, with subsequent takers including Portugal’s King João II and Queen Amélia. Rich in bicarbonated sodium and fluoride, the waters are known to aid the treatment of respiratory, muscular, bone and digestive problems.

Portugal also boasts two remote volcanic archipelagos (Madeira and the Azores) which are both popular for their natural spa facilities, most notably the hot, bubbling springs of Furnas on the island of São Miguel in the Azores.