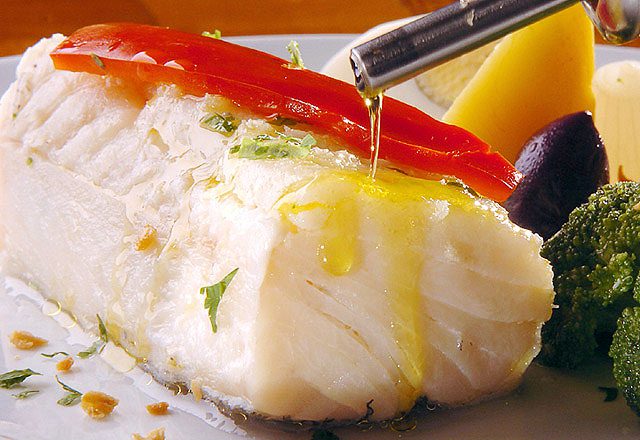 The versatility of the dried salted cod known as bacalhau has long-established it as the Portuguese national dish, with options such as bacalhau assado no forno (cod roasted in the oven) and bacalhau à bras (cod fried with egg, potatoes and onions) always popular choices on restaurant menus up and down the country.

The Portuguese have devised such an ingenious and all-pervasive repertoire of recipes for it that one would scarcely be surprised to see it turning up as a dessert course.

The word bacalhau, whose primary meaning, like that of its Spanish counterpart bacalao, is simply ‘cod’, appears to have originated in the language of an indigenous people of Newfoundland.

‘Cabot him selfe named those landes Baccallaos, bycause that in the seas ther about he found so great multitude of certayne bigge fysshes…which thinhabitantes caule Baccallaos,’ wrote Richard Eden in the Decades of the Newe Worlde, published in 1555.