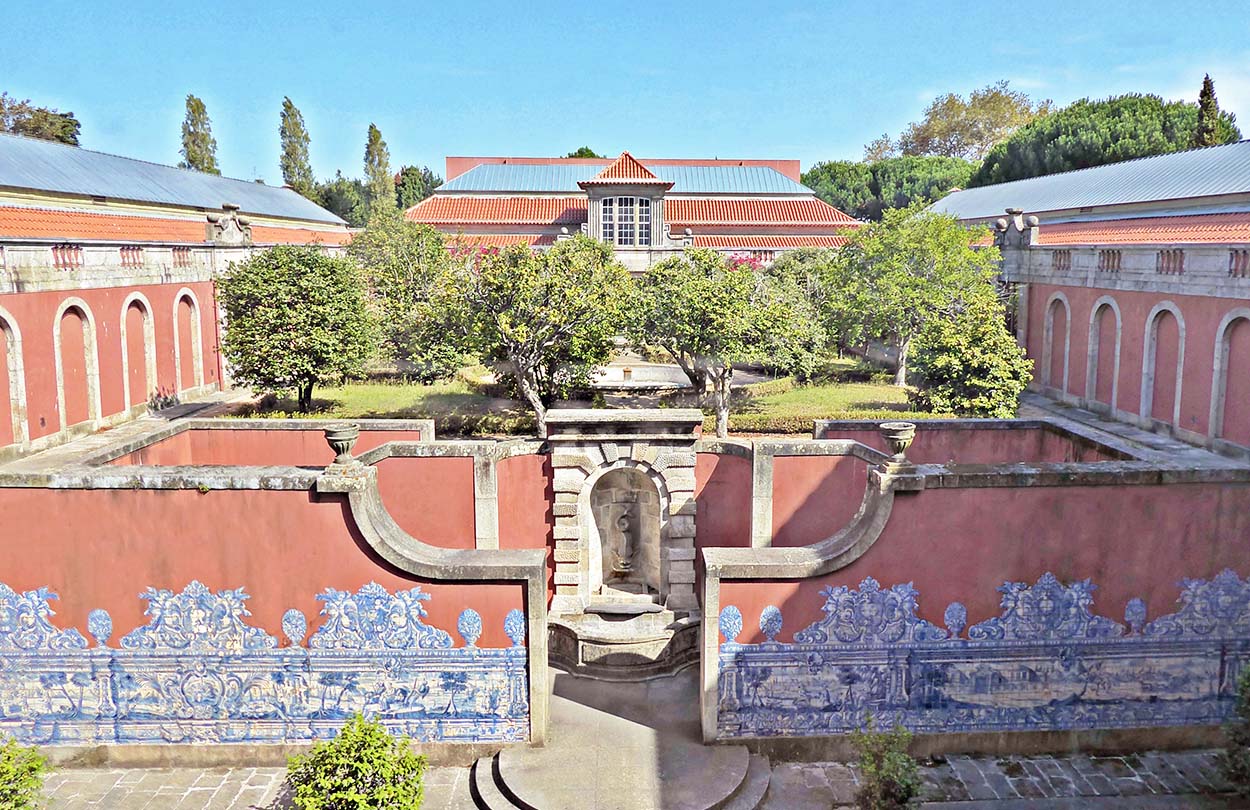 It was first set up in 1833 when King Pedro IV established an art museum at the convent of Santa António de Cidade in order to preserve works confiscated from dissolved monasteries and convents, and the whole of this impressive collection was moved to its current location more than a hundred years later.

Housed at the delightful Palácio dos Carrancas, a lavish neoclassical building, the museum’s exquisite collection comprises Neolithic carvings, Roman artefacts, both modern and medieval sculpture, many refined pieces of porcelain and pottery, lots of period furniture, textiles and some of the most wonderful examples of Portuguese jewellery.

Pride of place goes to the superb display of Portuguese paintings, which some critics claim to be amongst the country’s crème de la crème. Key exhibits in this section include works by the great 16th-century master Frei Carlos, Vasco Fernandes and the popular 19th-century impressionist Henrique Pousão.

The museum also houses one of the nation’s most complete collections of 15th-20th-century Portuguese masters, and contains valuable Limoges enamels and a sword belonging to the first king of Portugal, Afonso Henriques.

Other highlights include some of the most striking works by the locally-born 19th-century master sculptor Soares dos Reis (sometimes dubbed Portugal’s Michelangelo), after whom the museum is named. These include O Desterrado (The Exile), a very fine piece made of Carrara marble that hauntingly exemplifies the Portuguese penchant for saudade (longing), which he completed in Rome at the tender age of 24.

Built in 1795, the Palácio dos Carrancas is one of the finest examples of late-18th century architecture in Porto and features an imposing granite staircase and many well-proportioned rooms. Associated with many important chapters in Portugal’s history, it is a princely building erected by two wealthy Jewish jewellers and attributed to the architect Joaquim da Costa Lima Sampaio, who had previously worked on Porto’s Feitoria Inglesa (British Factory House).

In 1809 the palace it became the official residence of the French military leader Marshal Soult at the height of the Peninsular War. After the flight of the Imperial French troops, it served as the headquarters of Arthur Wellesley (the 1st Duke of Wellington) who famously installed himself at Soult’s dinner table moments after the French general had hurriedly vacated the premises!

The palace played host to more dignitaries related to the allied army, most notably General William Beresford and Prince William of Nassau. And during the Portuguese Civil War, or Liberal Wars (1828-1834), which were fought between the constitutionalist Dom Pedro IV and his younger brother the absolutist Dom Miguel, the palace served as the temporary base for Pedro who left just four months later after having been wounded by a sniper’s bullet.

There’s much more to see in close proximity to the Soares dos Reis Museum (indicated on the Google map below), such as the enchanting Jardim do Palácio de Cristal, a lovely stretch of park dominated by a huge domed pavilion, and the famous Clérigos Church and Tower, Porto’s most iconic landmark.

Following the road further north brings you to the Igreja de São Martinho de Cedofeita, one of the oldest churches in Portugal. Built around the turn of the 10th century, or perhaps even earlier, it is an extremely rare architectural example of a single-nave vaulted-ceiling temple.