Facing the sheltered Sado Estuary south of Lisbon,  the old Roman port city of Cetóbriga was engulfed by the sea following a huge earthquake and subsequent tidal waves in 412 AD.

Dating right back to the first century BC, this major fishing and fish-preserving centre was a hive of activity for many centuries until nature took its brutal course and virtually wiped it off the map.

But a part of Cetóbriga is still perfectly accessible to those curious enough to visit this mysterious site today, who are largely drawn to the area to enjoy a few days in the sun on the enchanting beach paradise of Tróia, a long finger of white sandy beaches pointing northwards up from Portugal’s unspoilt Alentejo coast.

Following the peaceful road heading towards the pretty village of Comporta brings you to the nucleus of the excavations about 2 km down the road, which are regularly signposted as the Ruinas Romanas at various stages along the way.

Archaeologists have unearthed the remains of a temple, large burial place, baths and numerous villas, while the site also has a large number of rectangular-shaped fish-salting tanks used to produce garum, a paste made from fish and other seafood in Roman times. Other visible features are the port buildings, tombs and baths featuring traces of mosaic and marble lining.

Close to the shell of a paleo-Christian basilica, the marble tongues on gravestones mark kneeling spots and the dignitaries’ crematorium remains fairly intact, complete with the wall niches where their ashes were once kept.

The excavation of the area was first ordered by Queen Maria I around the beginning of the 18th century and despite ongoing work, much more still lies buried beneath the sand and the sea.

Visitors to this idyllic spot need to remind themselves that this once populous and very ancient city was a place of grand edifices, stately statues and elegant columns with bold inscriptions and other remnants of great antiquity. Affluent and cultured, its inhabitants lived a healthy and prosperous life on the evidence of the many coins, armlets, bracelets, hair pins and other beautiful pieces of jewellery and pottery found in the area over the years.

Classified as National Monument since 1910, it is likely that the settlement remained active until the 5th or 6th centuries AD, when the upheaval of the Germanic invasions changed the political and cultural destiny of the region, which only suggest that there’s much, much more still to be uncovered along these sleepy shores of the Tróia Peninsula.

Due to its size and importance in Roman times, Cetóbriga has long attracted the attention of the United Nations Educational, Scientific and Cultural Organisation, which is better known simply as UNESCO. Firmly placed on its Tentative List, the ruins are considered to be of outstanding universal value and therefore suitable for inclusion amongst its coveted World Heritage Sites.

According to a UNESCO statement, ‘Cetóbriga presents an exceptional architectural ensemble of curing establishments which illustrate an industrial activity of production of salted fish and fish sauces from the 1st to the 6th centuries AD on a scale unknown anywhere else in the Roman world’.

Visitors to the beautiful Tróia Peninsula have good access to many other unique attractions besides Cetóbriga, such as the protected Sado Estuary Natural Reserve (Reserva Natural do Estuário do Sado), home to a school of popular bottlenose dolphins (a rare sight in European waters), whose charcoal-grey dorsal fins can often be seen scything the water’s surface.

The nearby city of Setúbal is worth visiting for its many museums and old churches, while the adjacent Arrábida mountains feature a large patch of the world’s oldest Mediterranean flora still in existence. 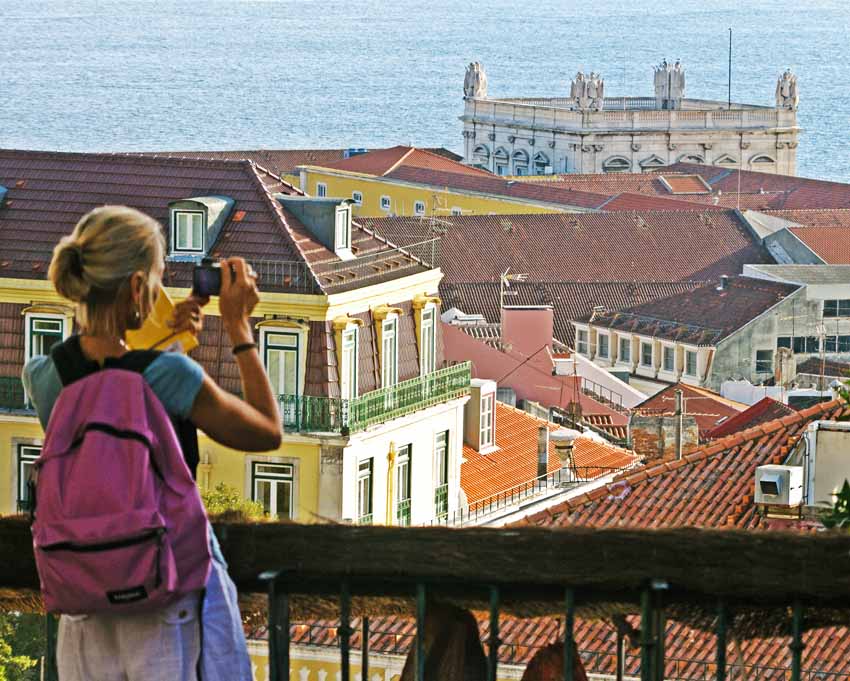 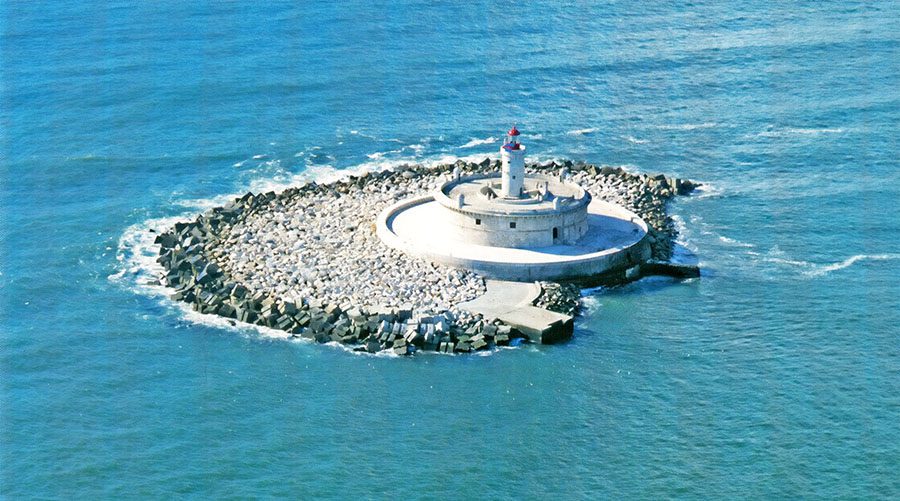