Taking a stroll down Lisbon‘s memory lane, through the historic square mile of Belém, the place from which Portugal‘s fearless adventurers set sail for unknown lands in the 15th and 16th centuries, is one of the highlights of any person’s visit to the capital.

Well over five hundred years ago on the banks of the River Tagus in Lisbon, Portugal’s iron men clambered aboard wooden caravels in the hope of navigating down the unknown coast of West Africa and beyond.

They braved seas no European had sailed before to reach the Indies, the Spice Islands, China, Japan and many exotic places in between to create the first global empire.

Men like Bartolomeu Dias, Vasco da Gama, Pedro Álvares Cabral, Afonso de Albuquerque, Ferdinand Magellan and others less renowned but no less bold – Portugal’s pioneering seafarers – were the driving force of this evolutionary juncture. And it all started in Belém.

It was an astonishing feat of endurance and for a century or more these courageous men held in their grasp the rich seaborne trade of the East. But they brought back much more than spices, gold, precious stones and silk – they interacted with ancient cultures and provided a vision of the global village we all inhabit today.

Just 15 minutes west of the capital, and easily accessible by train from Lisbon’s Cais de Sodré station or the more endearing number 15 elétrico – one of Lisbon’s old trams – Belém is tailor-made for half-day walkabouts with all the main attractions conveniently arranged in a tight tourist-friendly cluster.

The hub of it all (and the natural starting point) is the magnificent Jerónimos Monastery where the tomb of Portugal’s most intrepid explorer, Vasco da Gama, can be seen in all its splendour. Throughout the night of 7 July, 1497 he prayed in an old mariners’ chapel for the safe return of his captains and crew from their forthcoming voyage to India.

Less than a year later they reached Calicut, some 12,000 miles from Lisbon, rejoicing in the fact that a new sea-route to the East had been discovered. After Da Gama’s return two years later, the little chapel was replaced by the giant moon-white building we see today.

Housed in the monastery’s west wing, the popular Maritime Museum portrays Portugal’s seafaring exploits over the centuries with a vast collection of model ships, uniforms, actual vessels and some important navigational instruments, including very rare examples of the astrolabe which enabled ships’ pilots to calculate latitude by the sun and stars, thus enabling them to sail in the faster but much less predictable currents of the open ocean.

Next door, the National Archaeological Museum is a major research centre with exhibits from all over the country, some of which date back to the Palaeolithic period.

Crossing the road towards the river provides a more modern kind of cultural awakening at the CCB (Centro Cultural de Belém), home to the stylish Berardo Museum with its extensive collection of contemporary masterpieces by Picasso, Miro, Bacon, Moore, Mondrian, Duchamp and Warhol, among many others.

Continuing east along the riverbank brings us to the Tower of Belém, one of the city’s most loveable landmarks. Built in the early 16th-century, the gleaming white building once stood on a sandbank in the middle of the Tagus and today is a poignant reminder of the time when Portugal ruled the world.

Close by, the imposing Monument to the Discoveries was erected in 1960 to commemorate the quincentenary of the death of Henry the Navigator, whose stone figure heads two lines of national heroes. Take the elevator to the top for breathtaking views of the river and spectacular 25 April suspension bridge, with the iconic Cristo Rei statue in the background.

Under the intricately-painted ceiling of Belém Palace’s former riding school stands part of the National Coach Museum, while the bulk of the collection is now housed opposite in a new, ultra-modern building on the east side of Afonso de Albuquerque Square.

This unique collection of horse-drawn vehicles is fabulous enough to rival any in the world. Its star exhibit is the royal coach that belonged to King Philip II – Philip (Felipe) III of Spain – who used it on his historic visit to Portugal in 1619.

Another prerequisite is a visit to the Antiga Confeitaria de Belém along the same road for a taste of the much-celebrated custard tarts known locally as pastéis de Belém, washed down by a glass of the rich, fruity muscatel produced close by on the south side of the river. Before leaving, why not order a box to take away with you for a delicious snack back at the hotel.

There’s much more to see in Belém if you have the time, such as the extraordinary Electricity Museum housed in the old Central Tejo Power Station, one of the city’s most striking architectural landmarks, while a guided tour of the pink-coloured Belém Palace and its museum provides a revealing insight into the working life of the Portuguese President.

The Castle of São Jorge 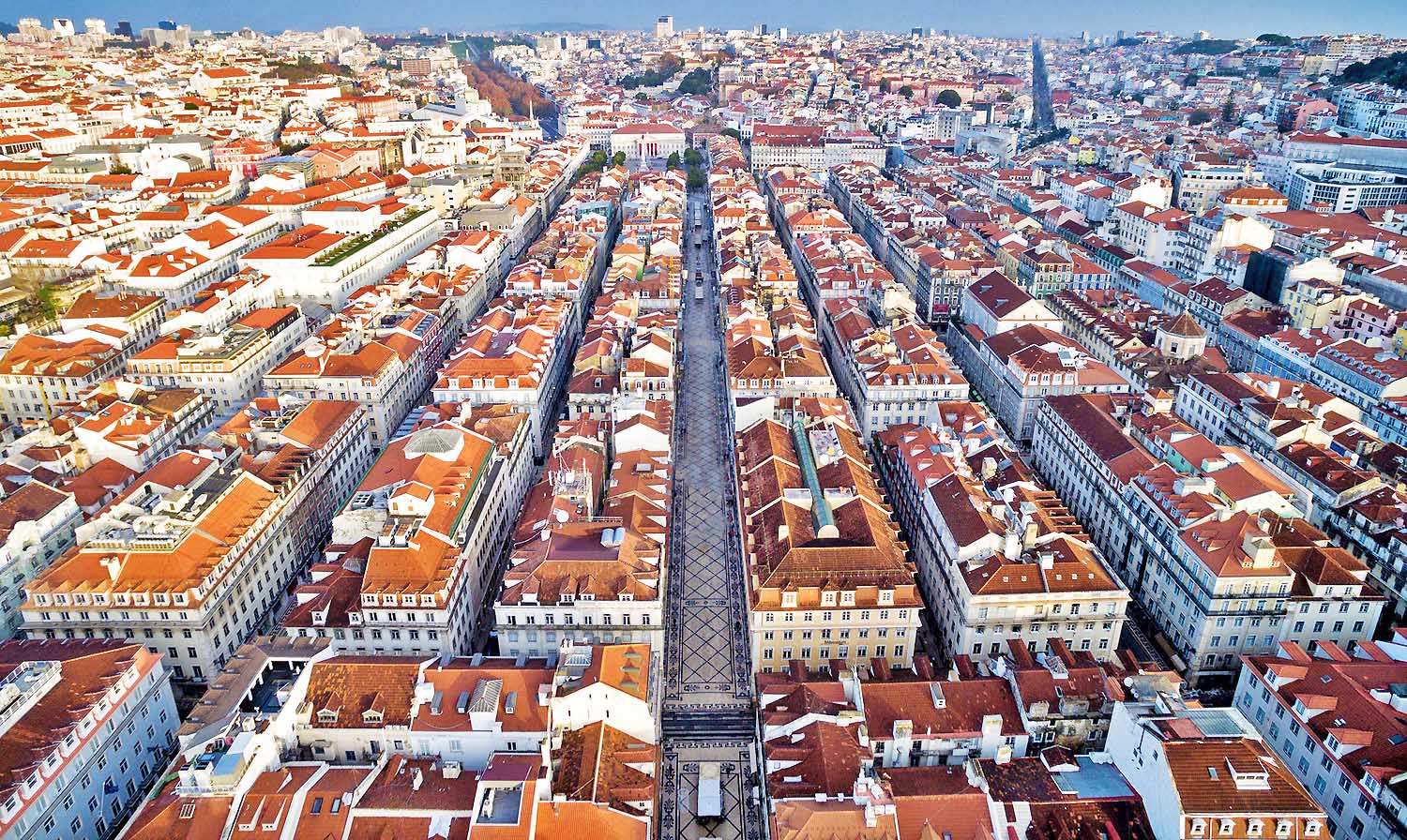