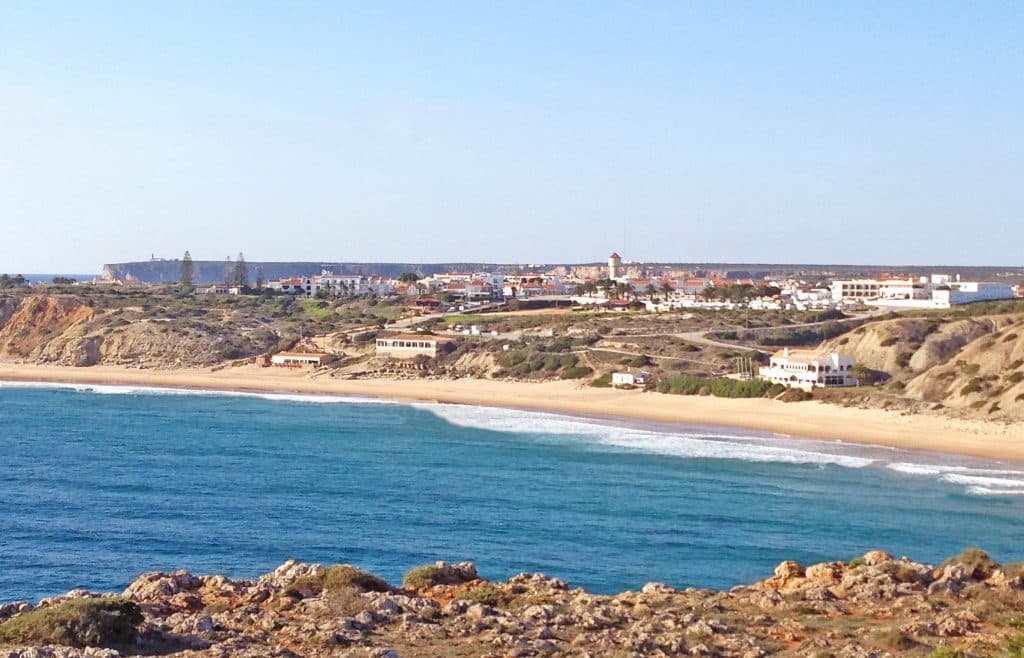 Sagres is the south-westernmost place on the European mainland

With immense geographical allure and a wealth of seafaring history, Sagres offers a taste of the real Portugal, a town famed for its maritime tradition with the unique status of being the most south-westerly place on the European mainland.

Lying on a rocky plateau at the quieter end of the Algarve region in southern Portugal, this pretty harbour town is the perfect base from which to access the many fine beaches along the Algarve’s lesser-known west coast. Most of the town’s tourist activity revolves around its picturesque working harbour and main square, the Praça da República, which is particularly lively during the long, hot summer evenings.

Blessed with a refreshing sense of semi-isolation, Sagres is also a haven for ornithologists due to its location on the flight path of many migrating sea birds on their way to and from the Mediterranean from September to November and January to March when great flocks of gannets and other species can often be seen passing high overhead.

The town’s history stretches back to the Stone Age, with traces of Celtiberian grave sites dating from the 3rd millennium having been found during a succession of archaeological digs. Pliny the Elder also wrote that the Sagres area was known as Promontorium Sacrum (Holy Promontory) by the Romans, who also believed that this rugged place at the bottom of the continent was the seat of the gods.

Close to the town is a historical walking route of over two kilometres starting from Hortas do Tabual passing a fine collection of monumental stones (megaliths) dating from 3,000BC.

Several naval incidents have taken place in the volatile waters off Sagres over the centuries; Columbus was shipwrecked near Cape São Vicente in 1476 and Sir George Rooke was defeated by the French Admiral Tourville in 1693.

To the west of the town on a barren finger of land lies Ponta de Sagres, a windswept 60-metre-high headland where Prince Henry the Navigator established his pioneering School of Navigation to plot the routes taken by his Portuguese explorers down the western shores of Africa and beyond. On the other side of the fortress bearing the Prince’s arms over the entrance lies the Rosa dos Ventos, a giant mariners’ wind-compass 43 metres in diameter marked in stone on the ground.

Henry used the school to collect charts, maps and sea manuals and to gather together an impressive assortment of specialists, including cartographers, experienced mariners, astronomers, wealthy traders and mathematicians, who shared their knowledge and ideas in the interest of exploration. He also designed and perfected the caravel, a pioneering vessel with lateen sails employed extensively during Portugal’s golden Age of Discovery.

Once considered to be the end of the world, Cape São Vicente is another highlight for people visiting Sagres, mostly on account of its impressive lighthouse which marks the south-western tip of the European continent. Built in 1904 on the site of a convent chapel, it has a beam visible to ships up to 100km away.

Sagres lies within the Parque Natural do Sudoeste Alentejano e Costa Vicentina, a vast swathe of protected land stretching from Porto Covo in the Alentejo region to Burgau 12km west of Lagos in the Algarve, with many organised routes for visitors to follow, either on foot or by car. 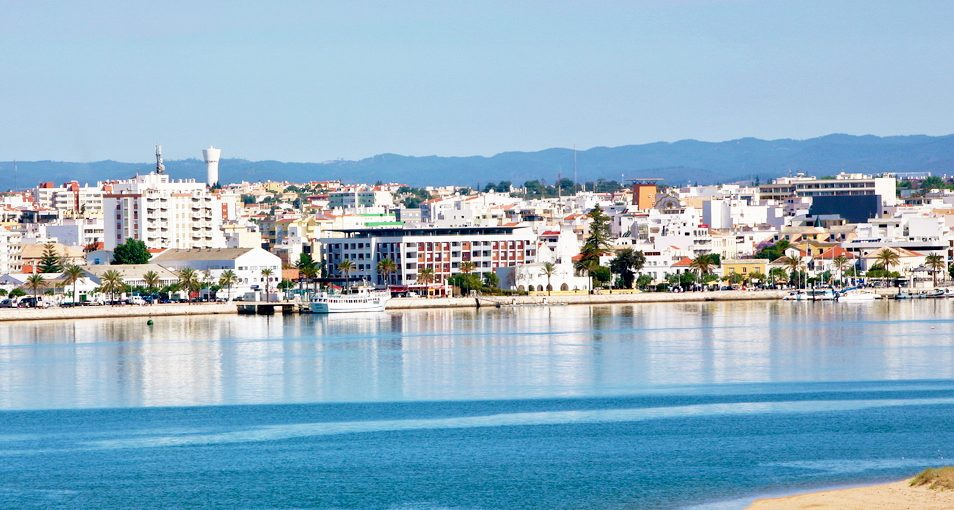 The Port City of Portimão

The Border Town of Elvas